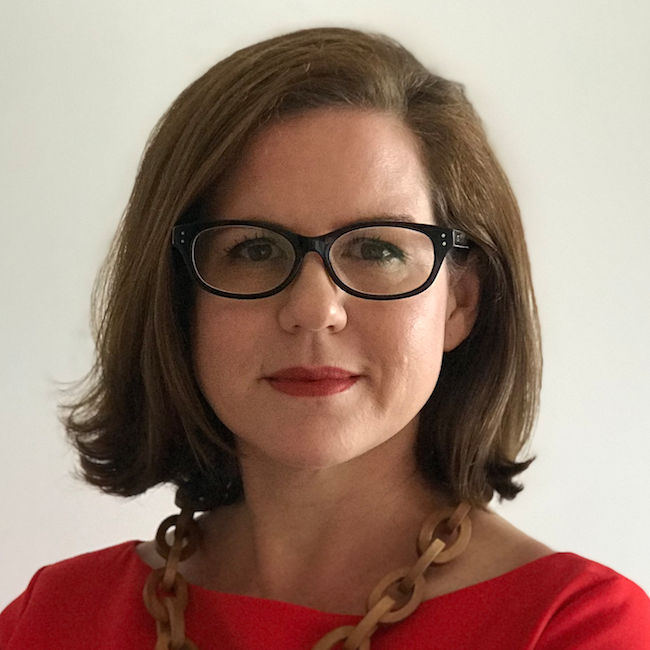 Beijing Bureau Chief at The Washington Post and author of The Great Successor: The Divinely Perfect Destiny of Brilliant Comrade Kim Jong-un

Anna Fifield is the Beijing bureau chief for The Washington Post, covering all aspects of greater China. She was the Post's bureau chief in Tokyo between 2014 and 2018, focusing on Japan and the Koreas but periodically reporting from other parts of the region. She particularly concentrated on North Korea, trying to shed light on the lives of ordinary people there and also on how the regime managed to stay in power. She is the author of "The Great Successor: The Divinely Perfect Destiny of Brilliant Comrade Kim Jong Un." She started as a journalist in her home country of New Zealand, then worked for the Financial Times for 13 years. During her time there, she reported from almost 20 countries, from Iran and Libya to North Korea and Australia. During the 2013-2014 academic year, she was a Nieman journalism fellow at Harvard, studying how change happens in closed societies.