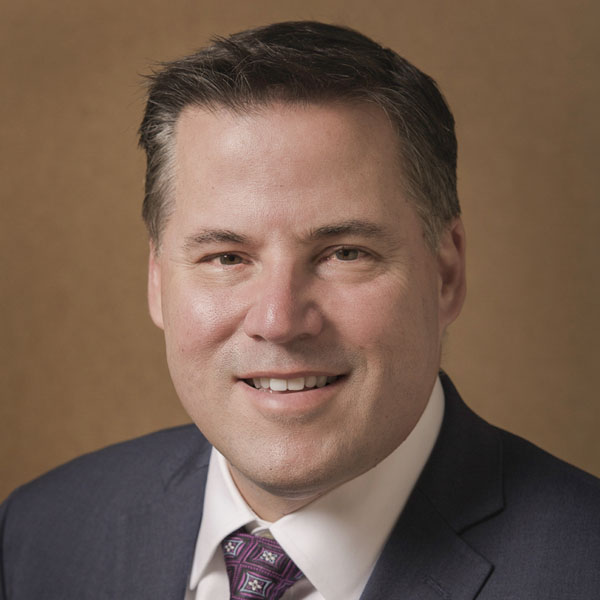 Geoffrey Baum is director of media relations for the Milken Institute, where he works to amplify and advance the Institute's mission at the local, national, and international levels. A former C-SPAN executive producer, he has also worked for Public Radio's Marketplace and ABC News. He served 16 years at the University of Southern California (USC) as assistant dean for public affairs and special events at the USC Annenberg School for Communication & Journalism and managing director of the Center on Communication Leadership and Policy. Previously, he was assistant vice president for marketing and public relations at Claremont McKenna College. From 2010 to 2017, he also served as director of communications and public affairs for The Annenberg Foundation Trust at Sunnylands. He is a member and past president of the California Community Colleges Board of Governors. He served as a governing board member of Pasadena City College from 2001 to 2013, including two terms as president. He holds an MA in journalism from USC and a BA in economics from Claremont McKenna College.