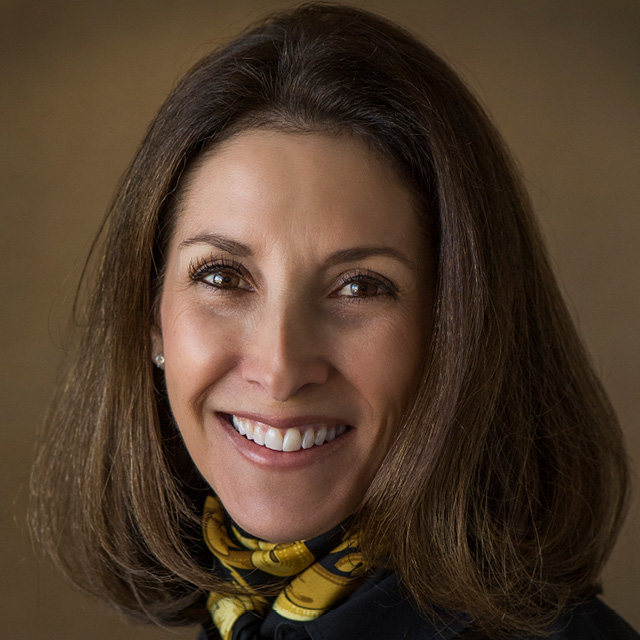 Jill Posnick is the executive director of marketing and communications for the Milken Institute. Appointed to this role in January 2017, Posnick leads the Institute's global communications strategy—amplifying the impact of its programs and research by extending the reach of its nonpartisan policy analyses, promoting its brand worldwide and engaging with a broad range of stakeholders.

Previously she founded and led JP Advisory, a strategic communications firm specializing in marketing and investor communications. Before launching her firm in 2008, Posnick served for over 10 years in director and managing director roles at Accenture, conducting integrated marketing efforts, media relations, government affairs, and more. Prior to Accenture, Posnick worked in corporate communications and public relations for a number of agencies and companies. She began her career as a financial analyst at Goldman Sachs.

Posnick served on the board of HealthCorps for eight years. She holds a bachelor’s degree in political science from Wellesley College and received her M.B.A. from the Wharton School of the University of Pennsylvania. She works primarily in the Institute’s Santa Monica office.