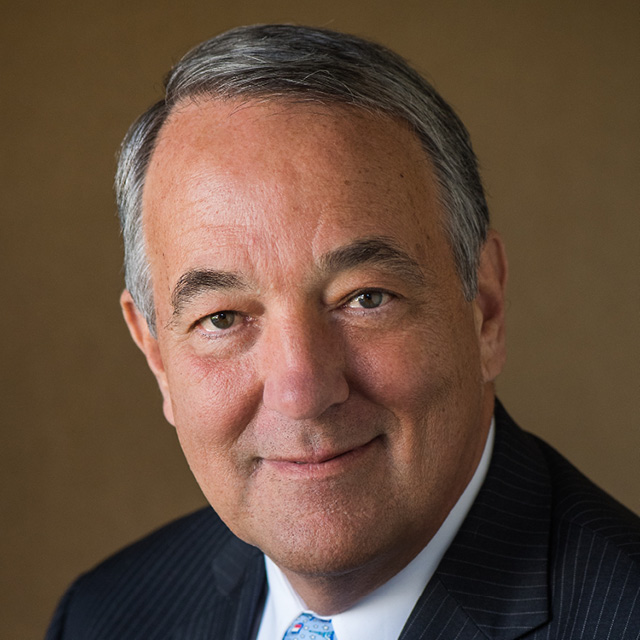 Edward Greissing is executive director of the Center for Public Health at the Milken Institute. He previously was senior vice president for corporate affairs and head of government affairs for Sanofi US.

At Sanofi, Greissing was responsible for a wide range of functions and programs, including chronic disease prevention and wellness, health innovation, and health and economic policy. In recognition of his work, Greissing recently received the American Cancer Society Donald H. Gemson Cancer Prevention and Public Policy Award.

Before entering the industry in 1978, Greissing was on the staff of the U.S. Senate Intelligence Committee and served in the U.S. Army as a member of the Military Police honor detail which included supporting the Honor Guard at Arlington National Cemetery. He holds a bachelor’s degree from Holy Cross and master’s degree in congressional studies from Catholic University.

COVID-19 and the New World of Public Health