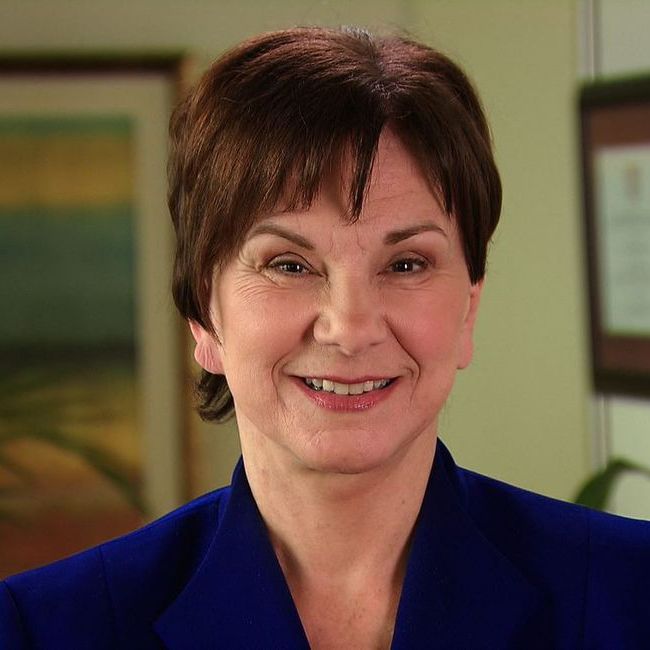 Janet Woodcock, MD, was named acting commissioner of food and drugs on January 20, 2021. She began her long and distinguished US Food and Drug Administration (FDA) career in 1984 with the agency's Center for Biologics Evaluation and Research (CBER) as director of the Division of Biological Investigational New Drugs. She also served as CBER's acting deputy director and later as director of the Office of Therapeutics Research and Review.

In 1994, Woodcock was named director of the FDA's Center for Drug Evaluation and Research (CDER), overseeing the center's work that is the world's gold standard for drug approval and safety. In that position, she has led many of the FDA's groundbreaking drug initiatives. She has also served in other leadership roles at the FDA, including as deputy commissioner and chief medical officer.

With the onset of the COVID-19 public health emergency last year, Woodcock was asked to lend her expertise to "Operation Warp Speed," the initiative to develop therapeutics in response to the pandemic.

Woodcock has received numerous honors during her distinguished public health career, including a Lifetime Achievement Award in 2015 from the Institute for Safe Medication Practices, the Ellen V. Sigal Advocacy Leadership Award in 2016 from Friends of Cancer Research, the Florence Kelley Consumer Leadership Award in 2017 from the National Consumers League, the 2019 Biotechnology Heritage Award from the Biotechnology Innovation Organization and Science History Institute, and the 2020 Lifetime Achievement Award from the National Organization for Rare Disorders.