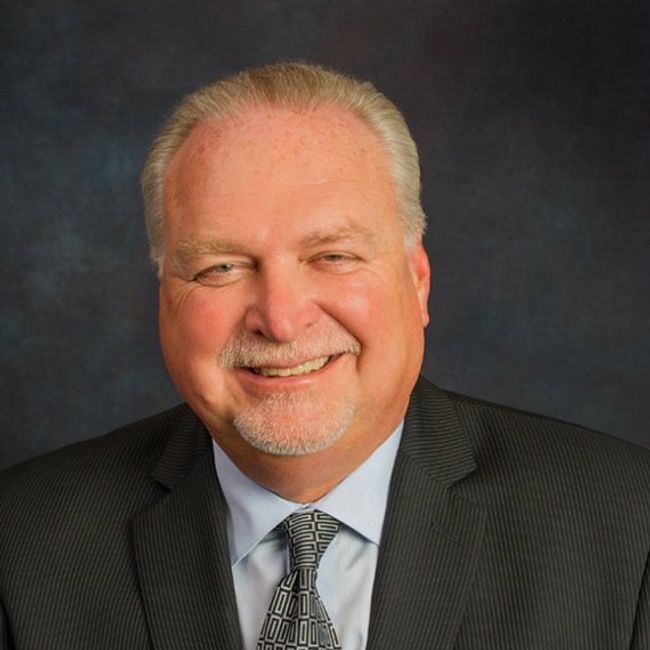 Richard (Rich) A. Moscicki, MD, is the executive vice president for science and regulatory advocacy and the chief medical officer at Pharmaceutical Research and Manufacturers of America (PhRMA).

Moscicki came to PhRMA in 2017 after serving as the deputy center director for science operations for the US Food and Drug Administration's (FDA) Center for Drug Evaluation and Research (CDER) since 2013. While at FDA, Moscicki brought executive direction of center operations and leadership in overseeing the development, implementation, and direction of CDER's programs. Previous positions include serving as chief medical officer at Genzyme Corporation from 1992 to 2011, where he was responsible for worldwide global regulatory and pharmacovigilance matters, as well as all aspects of clinical research and medical affairs for the company. He served as the senior vice president and head of clinical development at Sanofi-Genzyme from 2011 to 2013.

Moscicki received his medical degree from Northwestern University Medical School. He is board-certified in internal medicine, diagnostic and laboratory immunology, and allergy and immunology. He completed his residency in internal medicine, followed by a fellowship at Massachusetts General Hospital (MGH) in clinical immunology and immunopathology. He remained on staff at MGH and on the faculty of Harvard Medical School from 1979 until 2013.