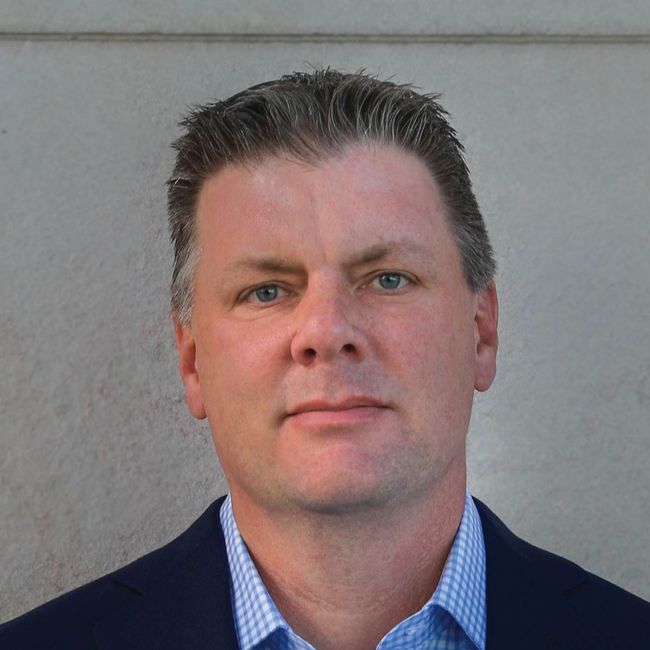 Trent Stamp has served as CEO of the Eisner Foundation since 2008. In addition, he serves on the boards of the Center on Philanthropy and Public Policy at the University of Southern California, the Center for the Future of Aging at the Milken Institute, Eisner Health and Southern California Grantmakers, where he chairs the audit committee. He teaches nonprofit management and leadership at USC and consults for the Committee on the Arts at the Aspen Institute. Previously, Stamp was the founding president of Charity Navigator. He holds a B.A. in law and society from the University of California, Santa Barbara and a master’s degree in public policy from Duke University.

COVID-19 and the Future of Aging: Intergenerational Connections