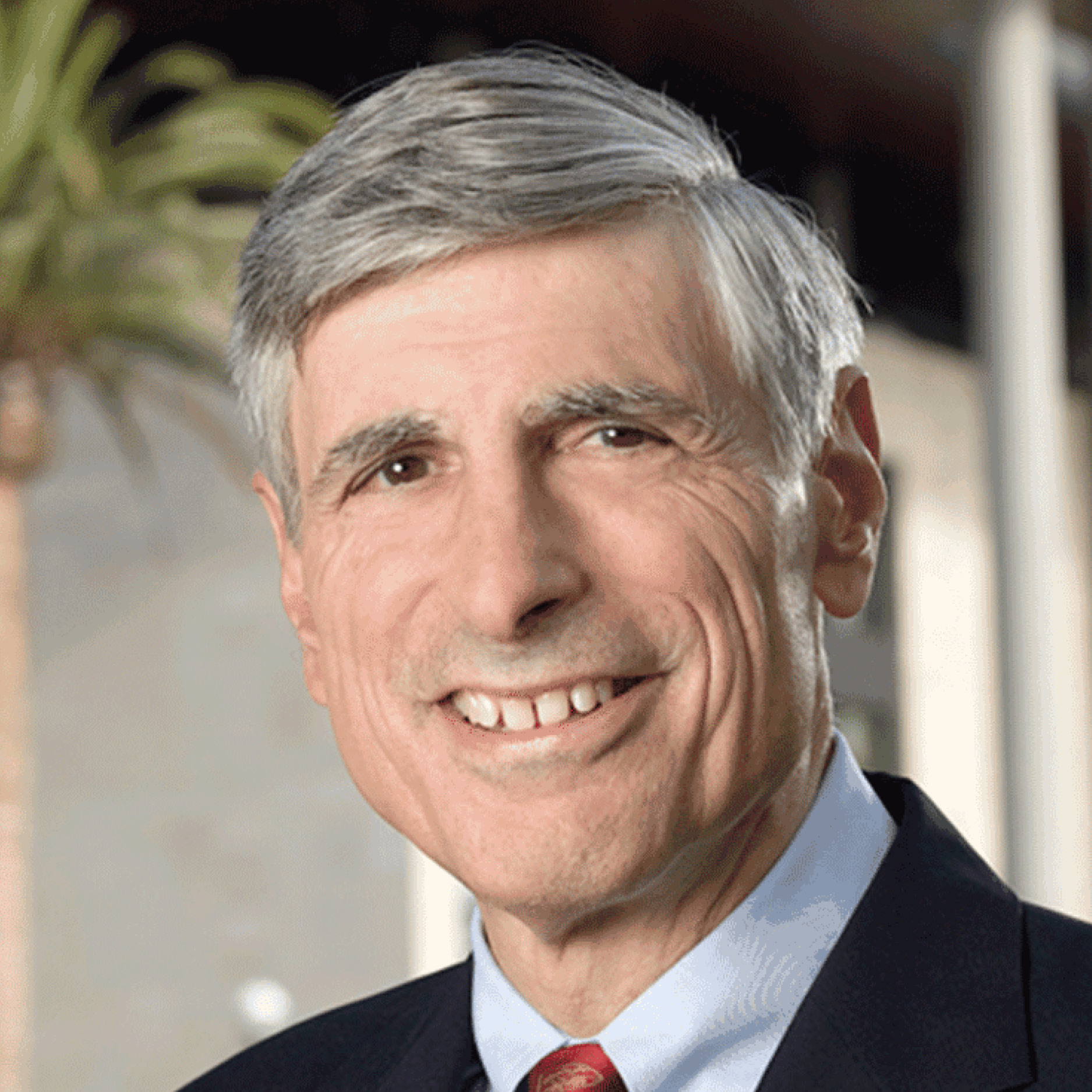 Philip Pizzo is founding director of the Stanford Distinguished Careers Institute and is the David and Susan Heckerman professor of pediatrics and of microbiology and immunology at the Stanford University School of Medicine, of which he is a former dean. Previously, he was physician-in-chief at Children’s Hospital in Boston and chair of the department of pediatrics at Harvard Medical School. Before that, Pizzo was head of the National Cancer Institute’s infectious disease section, chief of its pediatric department and acting scientific director of its clinical sciences division. His book “Principles and Practice of Pediatric Oncology” is in its seventh edition. PIzzo is a recipient of the American Pediatric Society’s John Howland Award for lifetime achievement. He is a member of the Institute of Medicine of the National Academy of Sciences and serves on the boards of the University of Rochester, Koc University in Turkey and the Ludwig Institute. Pizzo received his M.D. from the University of Rochester.

COVID-19 and the Future of Aging: The Medical Path Forward for Older Adults