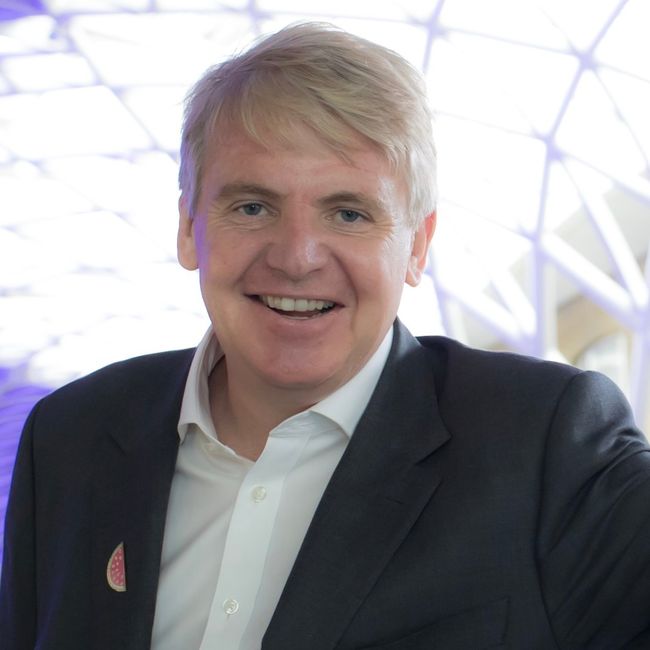 Jim Mellon is a British entrepreneur and investor with a wide range of interests. Through his private investment company, Burnbrae Group, he has substantial real estate holdings in Germany and the Isle of Man, as well as holdings in private and public companies.

Jim’s investment philosophy is underpinned by his ability to recognise emerging trends that give rise to new industries.

These trends have included the financial crisis of 2008, the new science and technology industries and, currently the field of longevity. Jim believes that the discoveries that scientists have been quietly working on for the past ten years will soon give rise to the largest industry on the planet.

Jim and his partners have now set up Juvenescence, a company developing therapies for aging and the diseases of aging.

Jim sits on the Board of Trustees of the Buck Institute for Research on Aging, he is also a trustee of Biogerontology Research Foundation and Lifeboat Foundation, is an Honorary Fellow of Oriel College at the University of Oxford and sits on the Advisory Board of the Milken Institute’s Centre for the Future of Aging. Jim has been honored with the American Federation for Aging Research with the George E. and Marie J. Doty Award for his support of aging research.