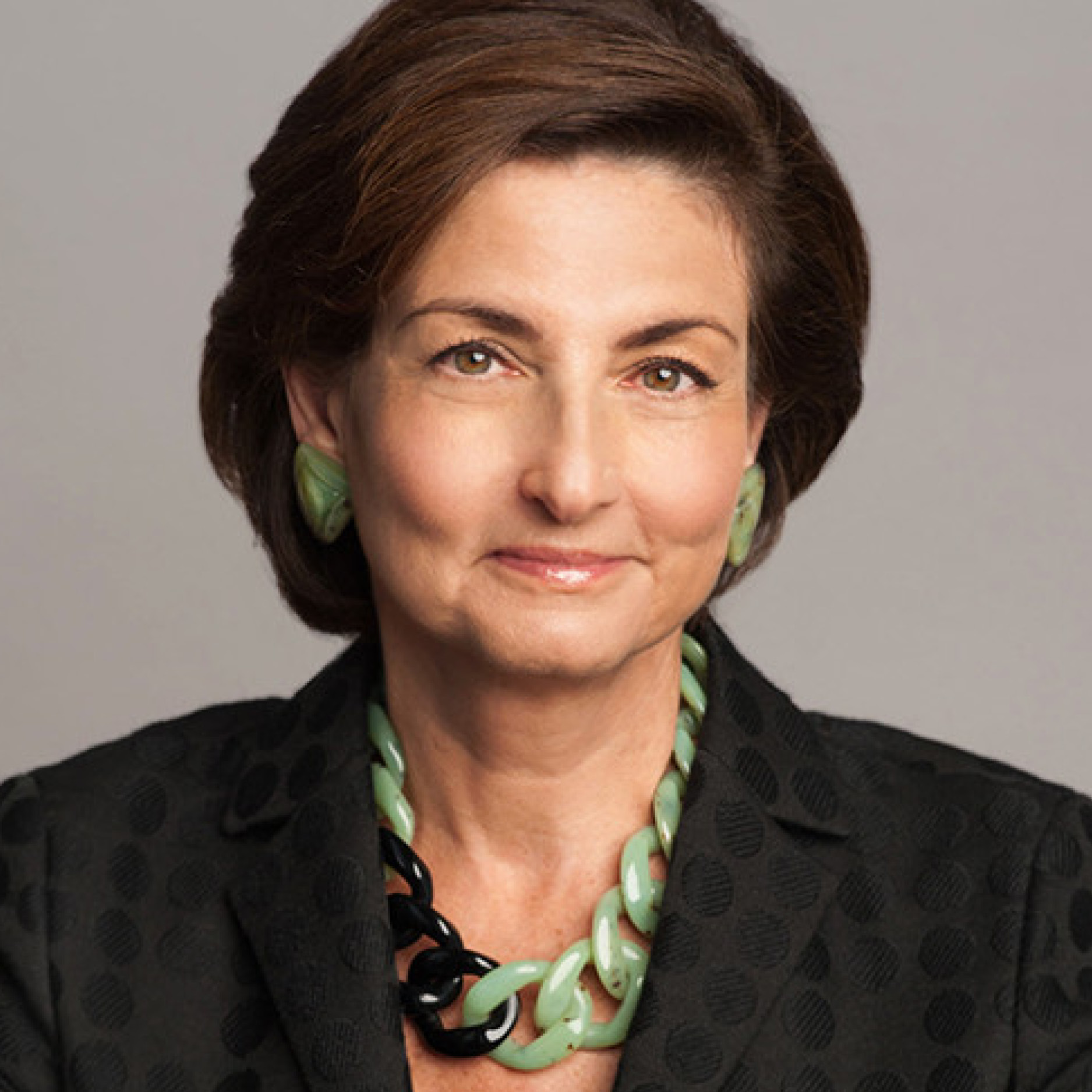 Linda Fried is the dean and DeLamar professor of public health and professor of epidemiology at Columbia University’s Mailman School of Public Health. She is senior vice president of Columbia University Medical Center and professor of medicine at Columbia’s College of Physicians and Surgeons. Earlier, she was director of the division of geriatric medicine and gerontology and director of the Center on Aging and Health at the Johns Hopkins Medical Institutions. An expert on healthy aging, Fried has led research on frailty as a medical syndrome and is the codesigner of Experience Corps. Congress named her a Living Legend in Medicine, and Thompson-Reuters listed her among the 1 percent of the most influential scientific minds of the past decade. Fried has received the National Institute of Aging MERIT Award, U.S. National Bridge Builders Award and Alliance for Aging Research’s 2011 Silver Innovator and 2012 Silver Scholar awards. She is president-elect of the Association of American Physicians and a member of the National Academy of Medicine.

COVID-19 and the Future of Aging: A Public Health Forecast