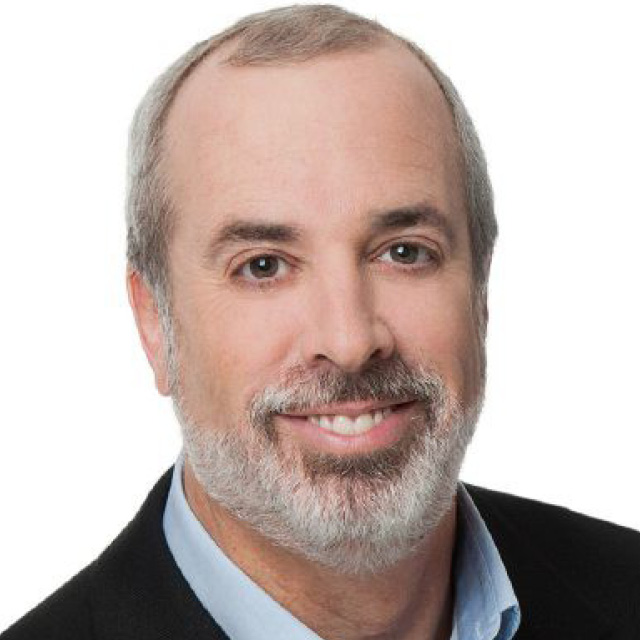 Ric Edelman is widely regarded as one of the nation's top financial advisors. He was ranked the nation's #1 Independent Financial Advisor three times by Barron's, was the 2017 recipient of the IARFC's Loren Dunton Lifetime Achievement Award, an inductee of Research magazine's Financial Advisor Hall of Fame, named among the "15 most transformative people in the industry" by InvestmentNews and one of the investment advisory field's "10 most influential figures" by RIABiz. Ric is a #1 New York Times bestselling author who has written nine books on personal finance, and hosts PBS television specials and a weekly national radio show.