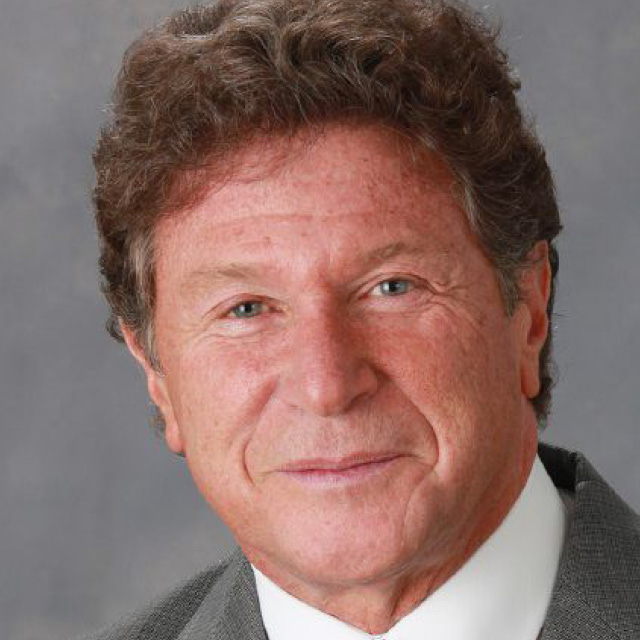 Ken Dychtwald is president and CEO of Age Wave, a firm that guides companies and government groups in product/service development for baby boomers and mature adults. He has dedicated his life to battling ageist stereotypes while promoting a new, vital and purposeful role for life’s second half. Dychtwald is a psychologist, gerontologist and best-selling author of 16 books on aging-related issues, most recently “A New Purpose: Redefining Money, Family, Work, Retirement and Success.” In 2007, he debuted as a filmmaker and host with the PBS documentary “The Boomer Century: 1946-2046.” Investment Advisor recently honored Dychtwald as one of the 35 most influential thought leaders in the financial services industry over the past 35 years. He received the American Society on Aging Award for outstanding national leadership, and American Demographics honored him as the single most influential marketer to baby boomers over the past quarter century. Dychtwald serves on the advisory board of the Milken Institute Center for the Future of Aging.