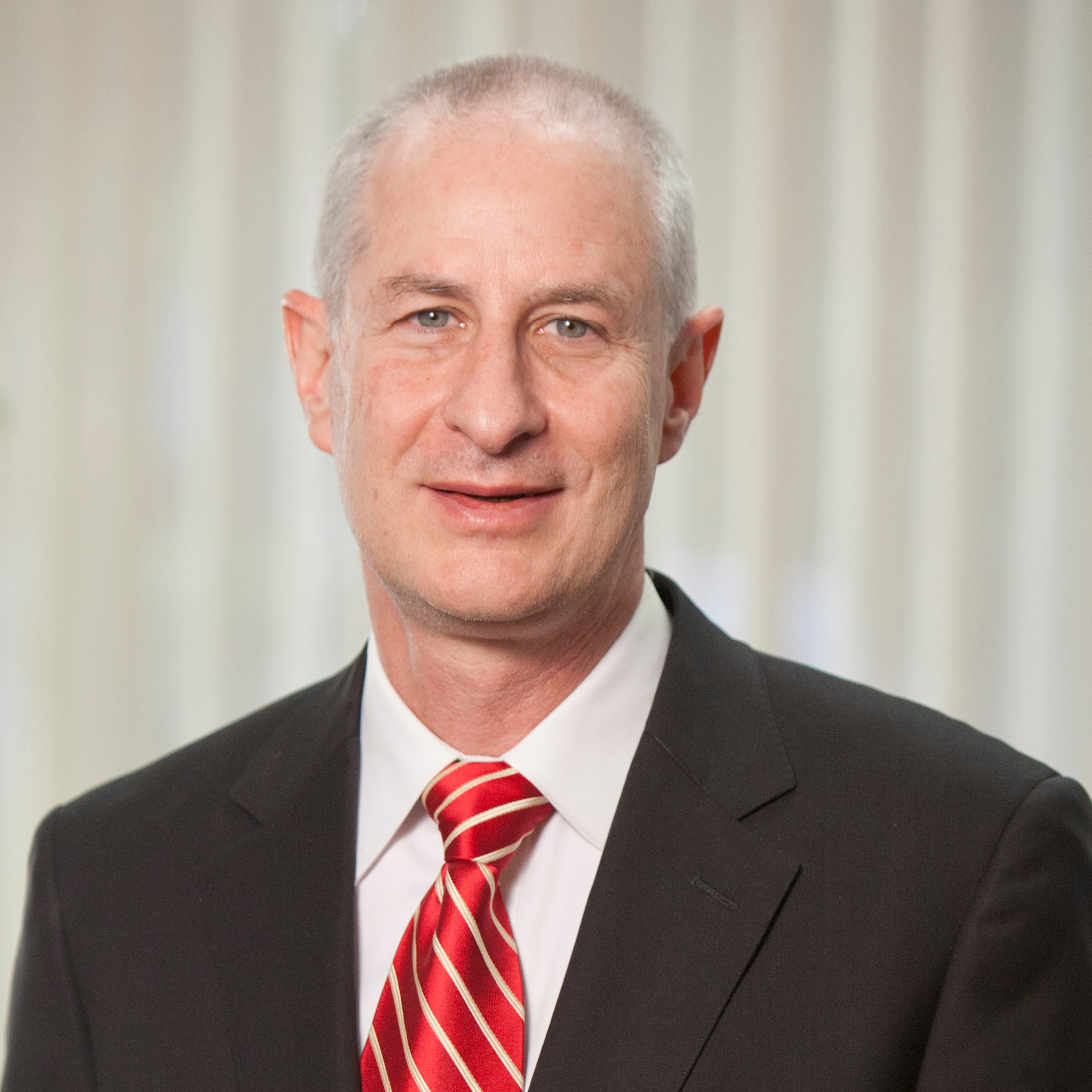 Pinchas Cohen is dean of the Leonard Davis School of Gerontology at the University of Southern California. He is also executive director of the Ethel Percy Andrus Gerontology Center. Cohen holds several patents for novel peptides and is a co-founder of CohBar, a biotechnology company developing mitochondrial peptides for diabetes. Initiatives that Cohen is leading at the Davis School include the development of a center for digital aging. He also is promoting the creation of tools for “personalized aging,” which employs the latest technologies, such as genomics, toward individualizing healthy aging strategies. Cohen has published more than 250 papers in top scientific journals. He is president of the Growth Hormone Society and sits on multiple National Institutes of Health study sections and several editorial boards. Honors include a National Institute on Aging EUREKA Award, a Transformative R01 grant from the director of the NIH and the Glenn Award for research in biological mechanisms of aging.