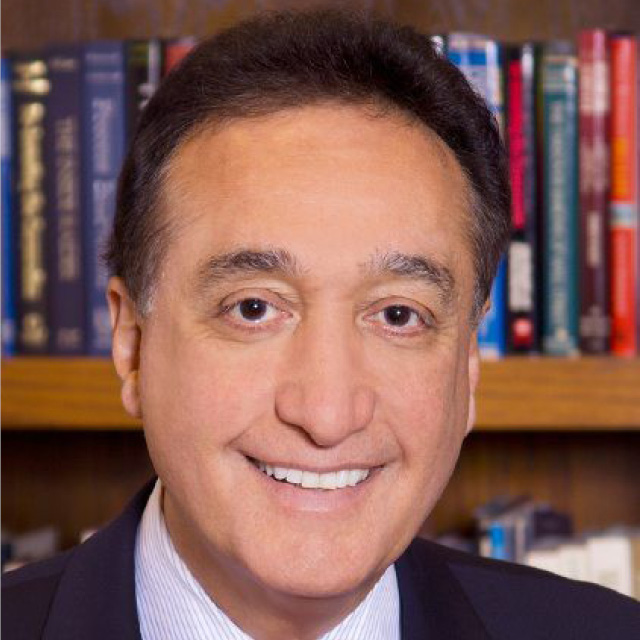 Henry Cisneros is chairman of the executive committee at Siebert Brandford Shank & Co., LLC, an investment banking and financial services company. He is also chairman of CityView, which works with urban builders to create homes priced for average families. Previously, Cisneros was president and chief operating officer of Univision Communications. A former U.S. secretary of housing and urban development under President Bill Clinton, Cisneros was credited with initiating the revitalization of public-housing developments and formulating policies that helped achieve the nation’s highest homeownership rate. Earlier, he founded Cisneros Asset Management Co. and was a four-term mayor of San Antonio, Texas. Cisneros is a member of the board of Univision and the advisory board of the Bill & Melinda Gates Foundation and is an officer of Habitat for Humanity. He holds bachelor’s and master’s degrees in urban and regional planning from Texas A&M University, a master’s degree in public administration from Harvard University and a doctorate in public administration from George Washington University.

COVID-19 and the Future of Aging: Reimagining Communities