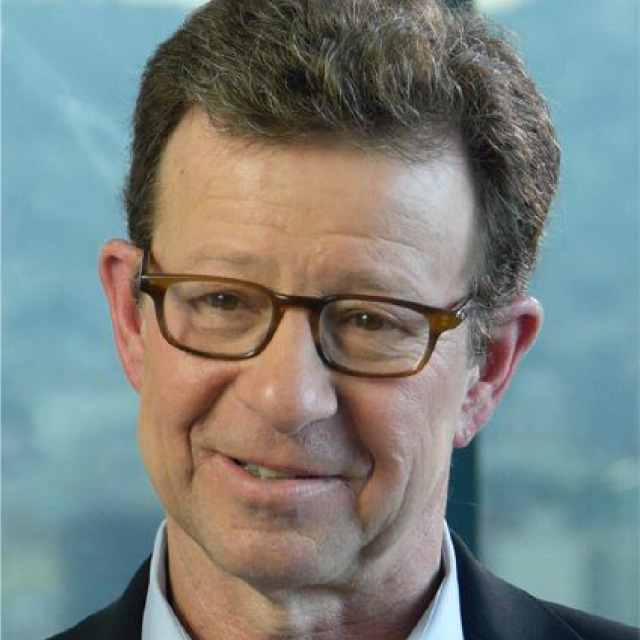 Art Bilger is the founder and CEO of WorkingNation. He is an active investor in early-stage private companies involved in integrating content with new technologies, with a particular focus on online education, digital media, and analytics. Bilger's activities in this area began as an investor in and vice chairman of Akamai Technologies Inc. Previous positions include president and chief operating officer of New World Communications, a founding partner of Apollo Advisors LP and executive vice president and co-head of corporate finance at Drexel Burnham Lambert. Bilger serves on the board of the University of Pennsylvania's Wharton School and its Executive Committee. He also is vice chairman of the Skirball Cultural Center and a member of the board of Bet Tzedek, a legal services organization, and the advisory board of the Milken Institute Center for the Future of Aging. He is a member of the Los Angeles Coalition for the Economy and Jobs. Bilger holds a B.S. in economics from the University of Pennsylvania and an M.B.A. from the University of Chicago.