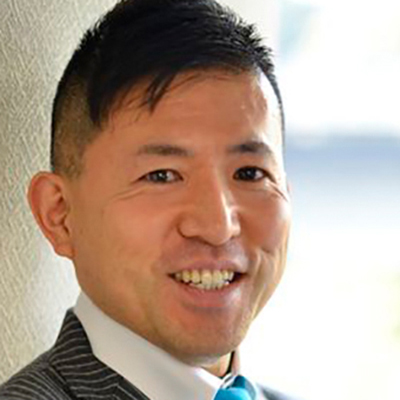 Kotaro Tamura is an Asia fellow at the Milken Institute, chairman of the Japan Intelligence Initiative and a former senator and parliamentary secretary for economic and fiscal policy in Japan who played a key role in elaborating Abenomics during Prime Minister Shinzo Abe's first administration. He also is an adjunct professor at the Lee Kuan Yew School of Public Policy at National University of Singapore and a senior advisor to the China Europe International Business School in Shanghai. Earlier, Tamura was an investment banker and CEO of the Osaka Daily News. A best-selling author, he writes about globalization and Japanese fiscal policy and business practices. Tamura has been a senior fellow at Yale University and Rand Corp. and a research associate at Harvard University. He holds a bachelor's degree from Waseda University, an M.B.A. from Keio University, a master of laws degree from Duke University and a master's degree in economics from Yale. He also completed advanced management studies at the University of Oxford.