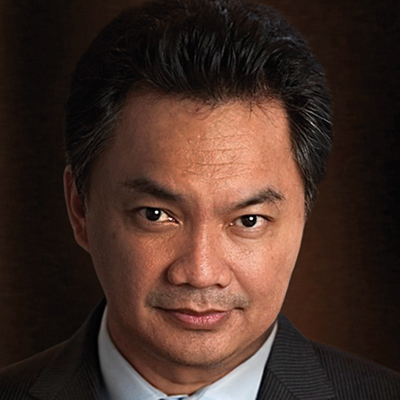 Dino Patti Djalal is founder of the Foreign Policy Community of Indonesia, a nonpartisan, nonprofit forum launched in 2014, and an Asia Fellow at the Milken Institute Asia Center. Djalal, a career diplomat, is a former Indonesian deputy foreign minister, a former presidential spokesperson and speechwriter, a former ambassador to the United States and a 2014 presidential hopeful, as well as a youth advocate, academic and best-selling author. He is on the governing board of the Institute for Peace and Democracy and the executive board of the Indonesian Council on World Affairs and is chairman of the Indonesian board of the World Resources Institute. Honors include Bintang Mahaputra, Indonesia's highest medal for meritorious and distinguished service, in 2014; the Global Innovation Award from Emory University in 2012; and the Bintang Jasa Utama medal in 2010. Djalal holds bachelor's and master's degrees in political science from Carleton University and Simon Fraser University, respectively, and a doctorate from the London School of Economics.