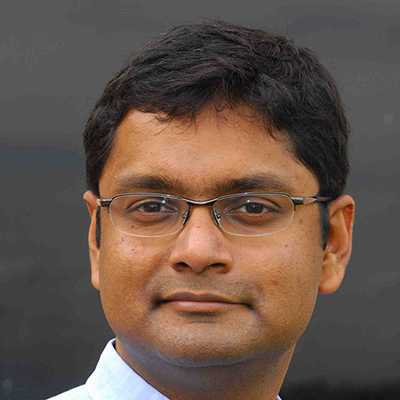 Reuben Abraham is CEO and Senior Fellow at IDFC Institute, which has a mandate to investigate issues of economic development and growth, keeping in mind their political context. The Institute’s focus areas are rural-to-urban transitions, jobs and livelihoods, state capacity & governance. He is a non-resident scholar at the Marron Institute at New York University. Previously, he was on the Faculty and Executive Director of the Centre for Emerging Markets Solutions (CEMS) at the Indian School of Business (ISB).

Abraham is a Legatum Institute Fellow and a Milken Institute Asia Fellow for 2016. He was previously a Legatum Global Fellow for 2013. In 2012, he was named to Wired Magazine’s “Smart List 2012: 50 people who will change the world.” He was selected as a Young Global Leader for 2009 by the World Economic Forum, where he serves on the Global Agenda Council on Emerging Multinationals.

He is a member of the international advisory board of Unicredit Bank; the board of the Centre for Civil Society; and THNK, The Amsterdam School of Creative Leadership. He is also an independent director of the Economic Advancement Program at the Open Society Foundation. He completed his M.A., M.Phil and Ph.D. from Columbia University.