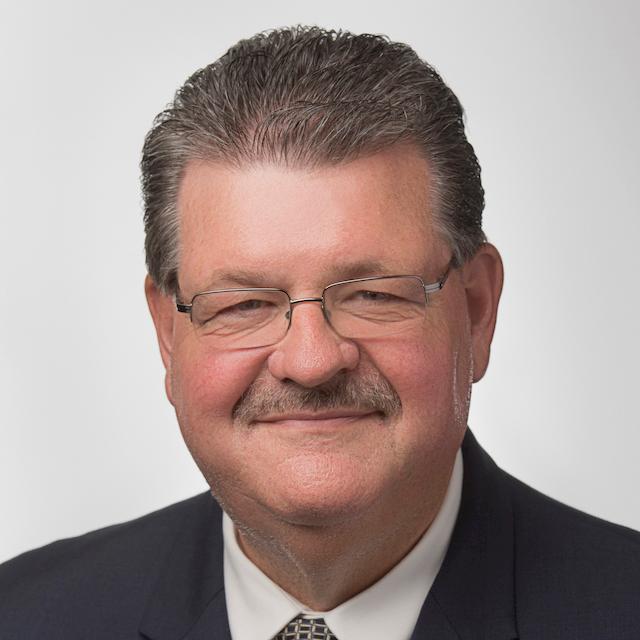 Theodore Tozer is a senior fellow at the Milken Institute’s Center for Financial Markets, where he helps lead the Institute’s housing finance reform work. Prior to joining the Institute, Tozer served as the president of Ginnie Mae for seven years, bringing with him to the institution more than 30 years of experience in the mortgage, banking, and securities industries. As president of Ginnie Mae, Tozer actively managed Ginnie Mae's nearly $1.7 trillion portfolio of mortgage-backed securities (MBS) and more than $460 billion in annual issuance. Before joining Ginnie Mae, Tozer served as senior vice president of capital markets at the National City Mortgage Company (NCM) for more than 25 years, overseeing pipeline hedging, pricing, loan sales, loan delivery, and credit guideline exceptions. He was instrumental in transforming NCM from an "originate and hold" lender to an "originate and sell" lender.

Additional accomplishments include serving as a charter member of Fannie Mae’s National Lender Advisory Board until 2009. He was also a member of Freddie Mac’s National Lender Advisory Board. In addition, he was chairman of the Capital Markets Committee of the Mortgage Bankers Association of America (MBA) from 2002 to 2004, a member of the MBA Board of Governors from 2002 to 2004, a trustee of the Ohio Mortgage Bankers Association from 1999 to 2001, and as part of the Fannie Mae Midwest Secondary Advisory Group from 1994 to 1999.

COVID-19 Forbearance Relief and PLS: A Call for Self-Governance

A Conversation About Housing Finance Reform