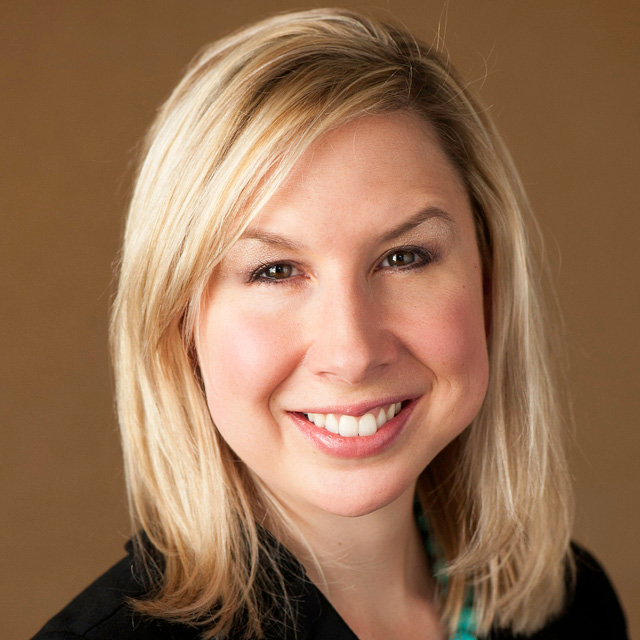 Melissa Stevens is the executive director of the Milken Institute Center for Strategic Philanthropy, leading its work with individual and family philanthropists and foundations seeking to deploy their capital to make a transformative, sustainable impact. Since co-founding the Center in 2015, she has overseen the creation and execution of strategies which have influenced $1 billion in philanthropic capital, and managed the development of programs and organizations including the Melanoma Research Alliance, the largest private funder of melanoma research.

Under her leadership, the Center for Strategic Philanthropy has more than tripled in size, expanding its areas of expertise to include education and environmental conservation philanthropy, as well as health and medical research.

Previously, Melissa was the deputy executive director of the Milken Institute’s FasterCures center, leading its growth and expanding its programmatic scope to include the development of a novel financing mechanism for early-stage drug development and building a global resource for large-scale, cross-sector collaboration. She also directed FasterCures’ Philanthropic Advisory Service, which aimed to deploy philanthropic capital effectively to advance medical solutions. This ultimately led to the creation of the Center for Strategic Philanthropy.

Prior to joining the Institute, Melissa worked in the health sciences practice of PricewaterhouseCoopers, advising commercial and federal clients such as the U.S. Department of Veterans Affairs and the Qatar Foundation for Education, Science and Community Development.

Melissa received a bachelor's degree in biochemistry and an M.B.A. from Pennsylvania State University. She is based at the Institute's Washington, D.C. office.

Higher Education in the COVID-19 Era: Well-Being, Resilience, and Philanthropy

Milken Institute introduces roadmap for philanthropists to lead efforts to rebuild health, education and other critical systems in the COVID-19 era

Emerging Zoonotic Diseases and Planetary Health: Stopping the Next Pandemic Before It Starts

Stepping Off the Sidelines to Build Back Better

Philanthropy and COVID-19: From Relief to Recovery

Being Among the Helpers: Making an Impact During These Trying Times