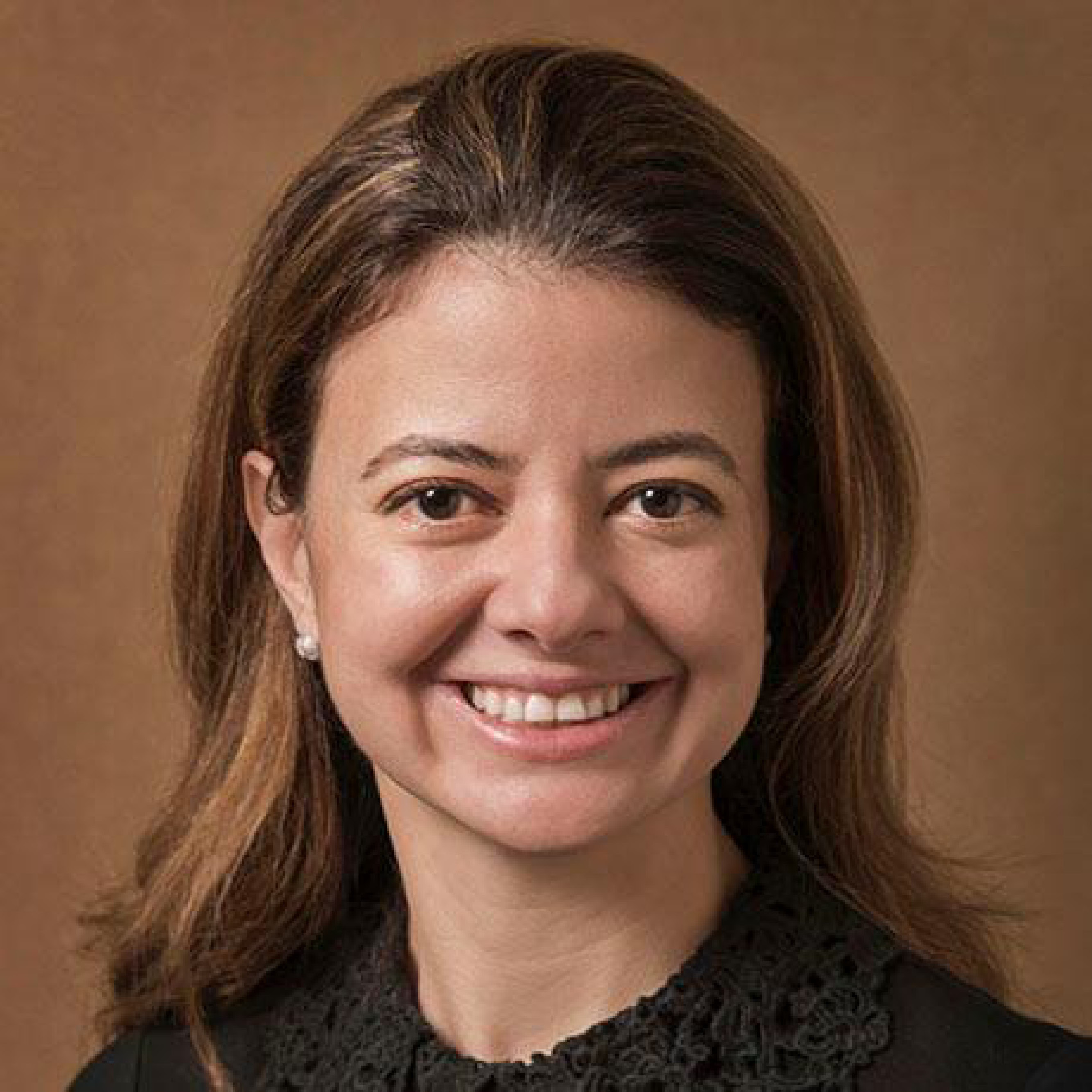 Laura Deal Lacey is the executive director of the Milken Institute Asia Center based in Singapore. She was the institute’s first employee in Asia and has built its center, programs and activities throughout the Asia-Pacific region.

Prior to joining the Institute, Deal Lacey was the executive director of the American Chamber of Commerce in Singapore, the largest American chamber in Southeast Asia. She and her team organized 300 business events a year, hosted regional business missions, and released research and white papers on policy issues. Acting as the face of the organization, Deal Lacey represented the interest of U.S. companies in Singapore and helped advance policy and business issues that American companies face in Southeast Asia.

Before moving to Asia, Deal Lacey was based in New York. She was the global marketing director for Edelman, where she worked out of the CEO's office to promote the agency, its leadership and intellectual capital. She also worked as a vice president for Edelman's corporate social responsibility and sustainability practice.

Deal Lacey started her career in Europe. She worked for six years at the World Economic Forum (WEF) in Geneva, Switzerland. She held several roles including senior partnership manager, head of corporate affairs and co-founder of WEF's Women Leaders Programme, aimed at increasing the participation of women leaders at WEF events. Her first job was at Reuters.

Deal Lacey is a Trustee of the Asian University for Women in Bangladesh and supports its efforts to build a university that transforms the status of women in the region. She is also an independent, non-executive director on two corporate boards -- the SGX listed company Pacific Century Regional Development (PCRD) and FWD Insurance (Singapore). She is an associate member of the Singapore Institute of Directors.

A dual citizen of Brazil and the U.S., Deal Lacey holds a B.S. from Arizona State University and an M.S. from Columbia University.