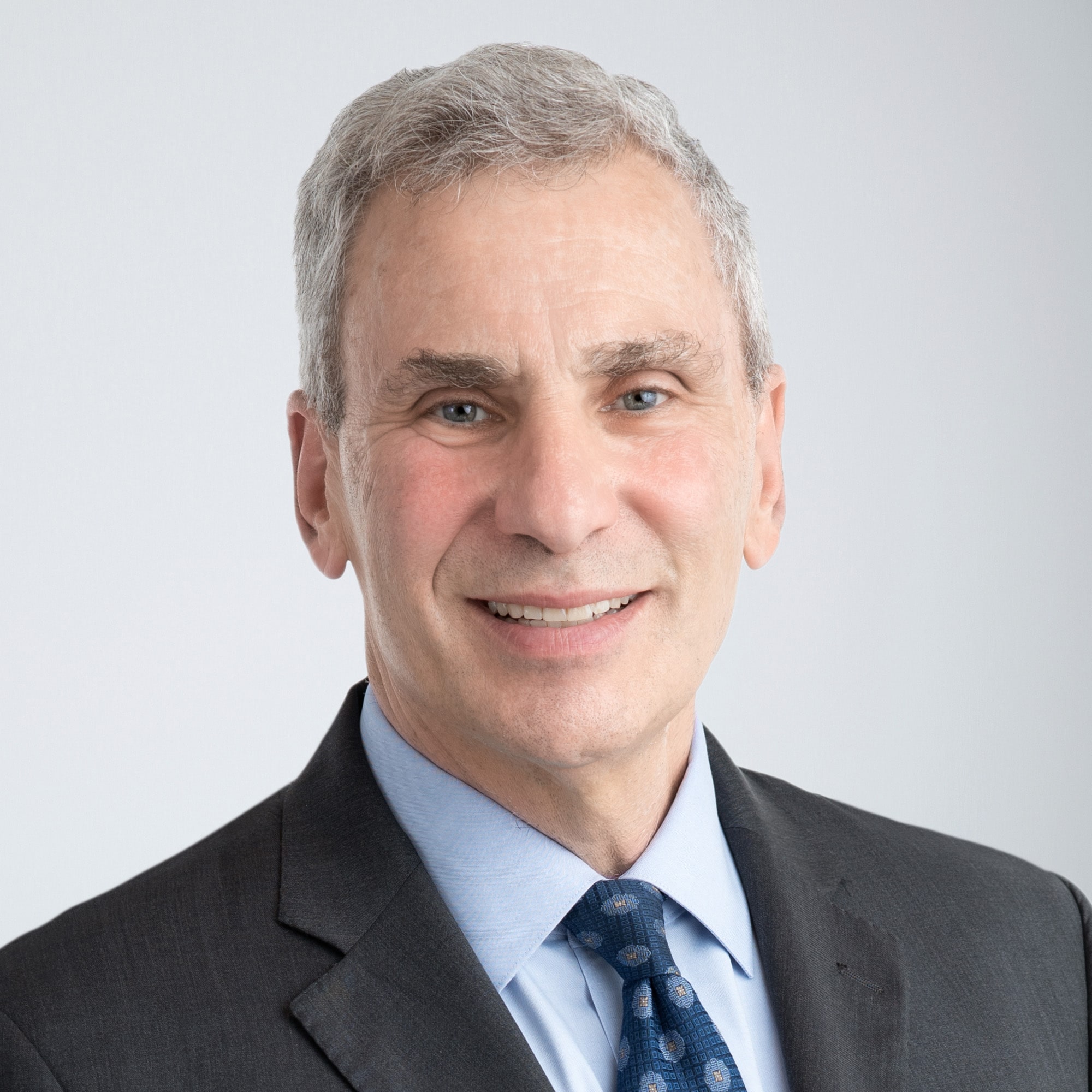 Paul Leder is a Senior Fellow with the Milken Institute’s Global Market Development practice, which works with government partners across developing and emerging economies to build and strengthen capital markets. From 2014 to 2018, Paul served as the Director of the Office of International Affairs at the United States Securities and Exchange Commission. In that senior leadership role, Paul oversaw a wide range of regulatory and enforcement issues. He also represented the SEC in meetings of international organizations, including the Financial Stability Board and the International Organization of Securities Commissions. A lawyer by training, in 2019 Paul joined the law firm of Miller & Chevalier in Washington, D.C.

From 1999 to 2014, Paul was a partner at Richards, Kibbe & Orbe. Prior to that, Paul spent more than a decade at the SEC, starting in 1987 as a trial attorney in the Division of Enforcement. After the Office of International Affairs was formed in 1989, Paul joined its initial leadership team, serving first as Assistant Director and later Deputy Director. From 1997 to 1999, he also served as Senior Adviser for international issues to SEC Chairman Arthur Levitt. Paul began his legal career at the Public Defender Service for the District of Columbia.

Paul received his bachelor’s and law degrees from the University of Michigan.