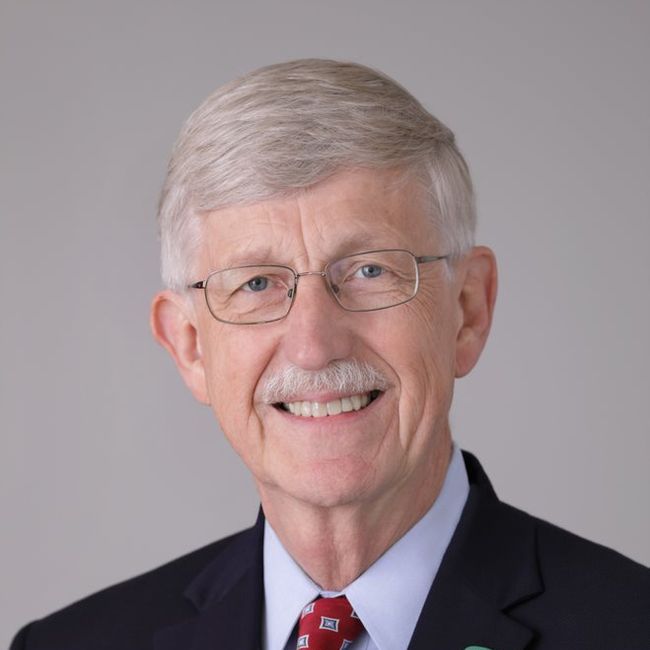 Francis Collins is director of the National Institutes of Health, overseeing the work of the world's largest supporter of biomedical research, spanning the spectrum from basic to clinical research. A physician-geneticist noted for his landmark discoveries of disease genes, he led the international Human Genome Project, which culminated in April 2003 with the completion of a finished sequence of the human DNA instruction book. He served as director of the National Human Genome Research Institute at the NIH from 1993 to 2008. Before joining the NIH, Collins was a Howard Hughes Medical Institute investigator at the University of Michigan. He is an elected member of the National Academy of Medicine and the National Academy of Sciences. He was awarded the Presidential Medal of Freedom in 2007 and received the National Medal of Science in 2009.