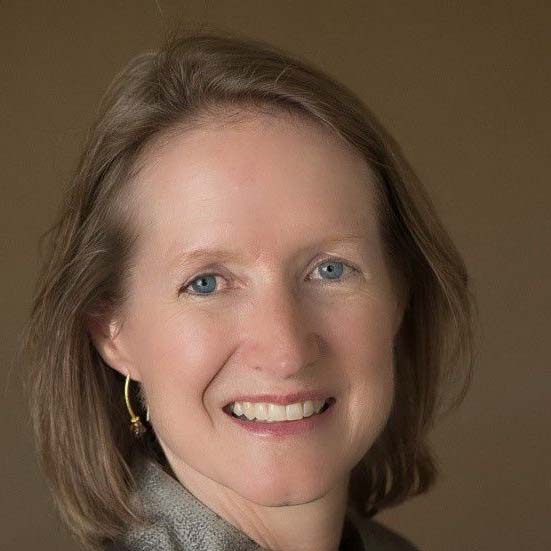 Kristin Schneeman joined FasterCures in April 2005 as director, with primary responsibility for its innovation portfolio of projects and activities. She is focused on best practices in the funding and conduct of medical research and innovative collaborations among players in the research enterprise. She brings to FasterCures decades of experience in public policy, politics, academia, and the media.

Schneeman served for three years as a senior adviser and policy director to a gubernatorial candidate in Massachusetts, as a policy aide to a U.S. Congressman, and for four years as the front-line manager and chief-of-staff for a senior adviser to Vice President Al Gore. At Harvard University, she directed research projects on future challenges facing governments, and on complex negotiations in business, politics, and international relations. Schneeman began her career as a producer of documentary films, for which she was the recipient of an Emmy Award in 1990.

Learned from COVID-19: How the Biomedical Research Community Can Expedite Innovation

Venture Philanthropy in Action: A Case Study of EB Research Partnership and ProQR

Stories from the Front Lines of Advancing Therapeutic Development for Patients: The Research Acceleration and Innovation Network Enters a New Decade

Lessons Learned From COVID-19: Are There Silver Linings for Biomedical Innovation?