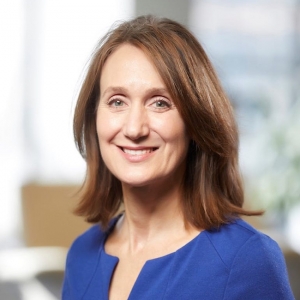 Elizabeth is the President and CEO of the United Nations Foundation, after serving four years as Deputy CEO where she oversaw all the Foundation’s policy, advocacy, and communications work.

She was previously Director of Strategy for the HD Centre for Humanitarian Dialogue, which promotes and conducts mediation of armed conflict; Vice President of the International Peace Institute, where she led initiatives on global crisis management and UN reform; and Director of the Conflict Prevention and Peace Forum.