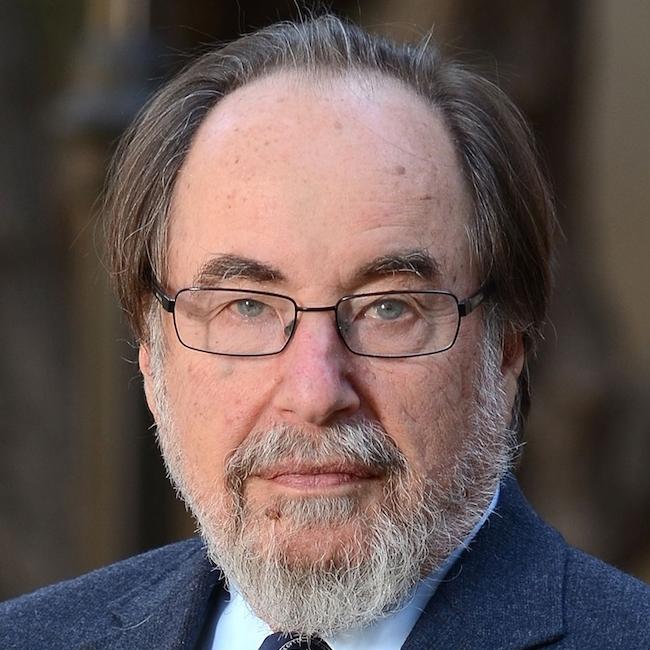 Professor of Biology at the California Institute of Technology

David Baltimore is a professor of biology at the California Institute of Technology and the 1975 Nobel Prize recipient for work in virology. Among his accomplishments, Baltimore was founding director of MIT's Whitehead Institute for Biomedical Research, president of Rockefeller University, and head of the National Institutes of Health’s AIDS Vaccine Research Committee.

He helped create a consensus on national science policy regarding recombinant DNA research and established standards for genetic research. Baltimore also earned the 1970 Gustave Stern award in virology, the 1971 Eli Lilly and Co. award in microbiology and immunology, the 1999 National Medal of Science, and the 2000 Warren Alpert Foundation Prize. He earned his doctorate at Rockefeller University.