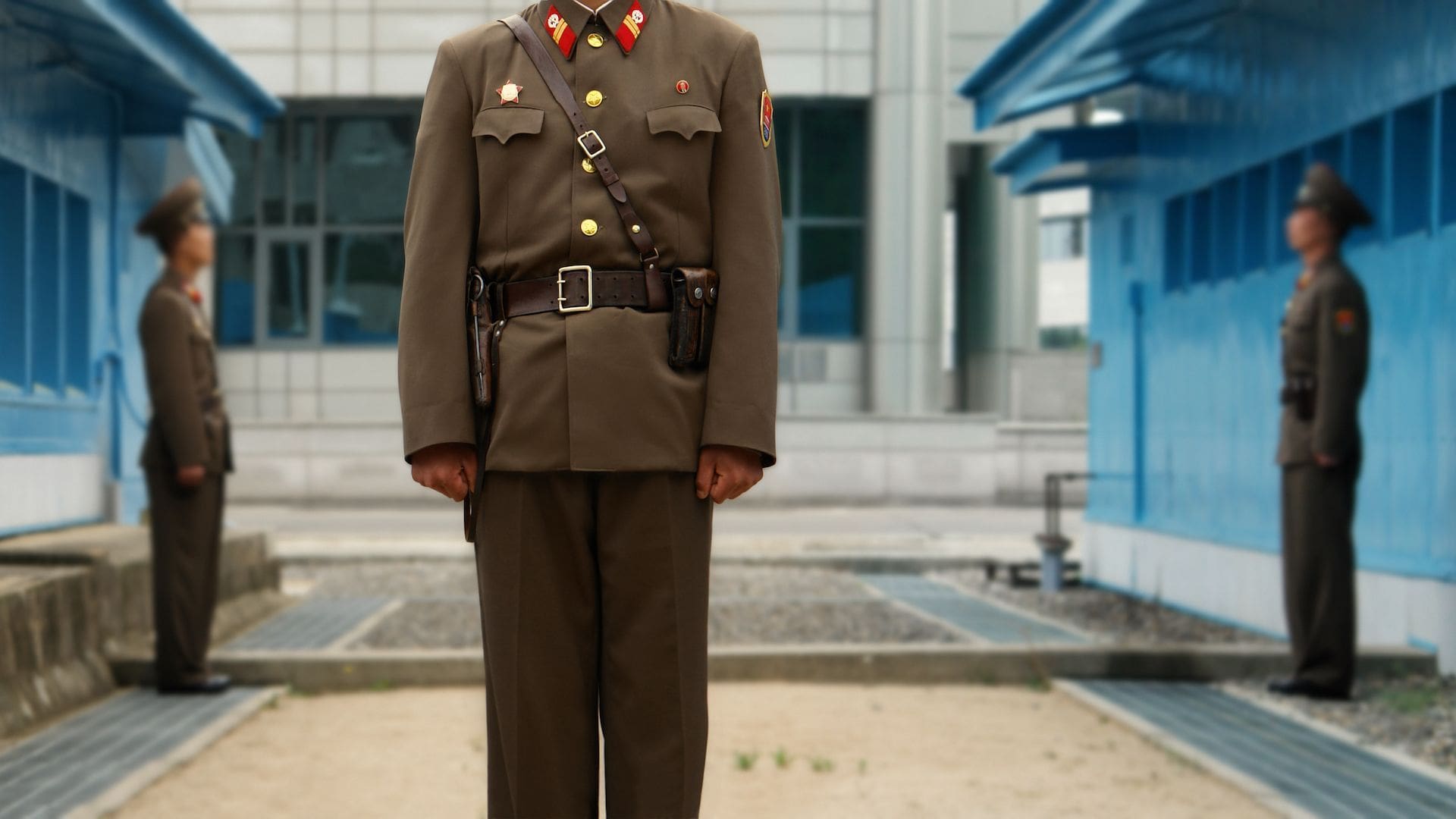 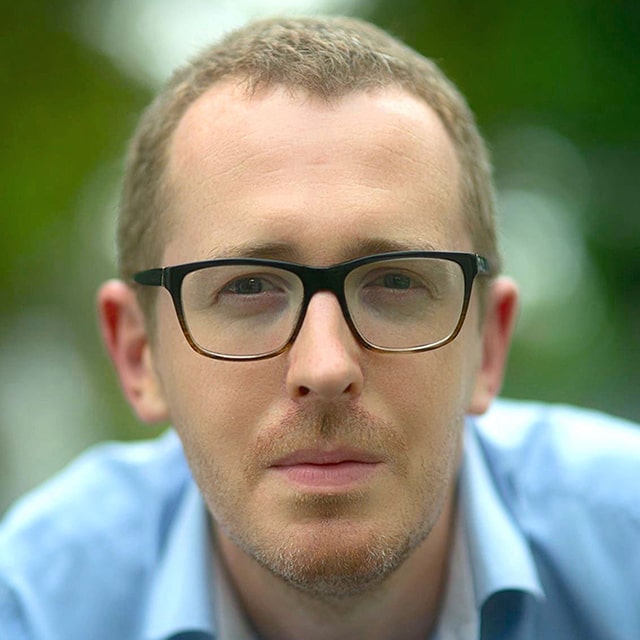 Last month’s media frenzy surrounding the health and possible death of North Korean leader, Kim Jong-un, has reiterated how tightly the country controls information and how difficult it is for the international press to confirm speculations. Despite Kim’s first public appearance in nearly three weeks on May 1, these events are a reminder that the world’s most secretive nation could easily face a leadership crisis. What does this development reveal about the stability and longevity of Chairman Kim’s regime? What’s next for US-North Korea relations in the lead-up to the 2020 US elections, and how will it impact Northeast Asia’s geopolitical dynamics?  View video of the conference call on our website.

Asia Impact: How Corporate Governance Can Make or Break Companies

Emerging Zoonotic Diseases and Planetary Health: Stopping the Next Pandemic Before It Starts

Investing for Impact in Emerging and Frontier Markets

Supporting and Strengthening Minority-Owned Businesses During (and After) the Pandemic