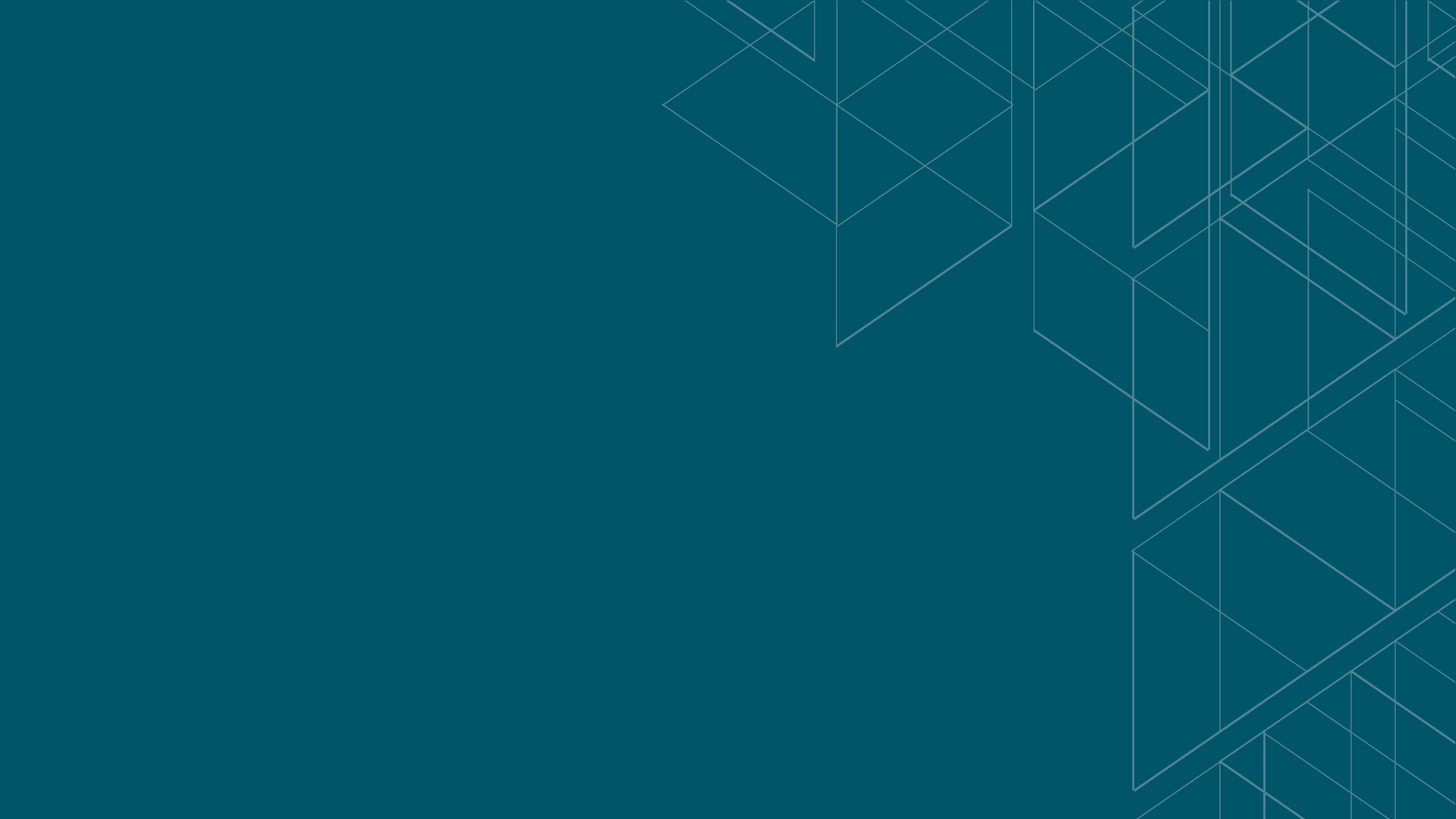 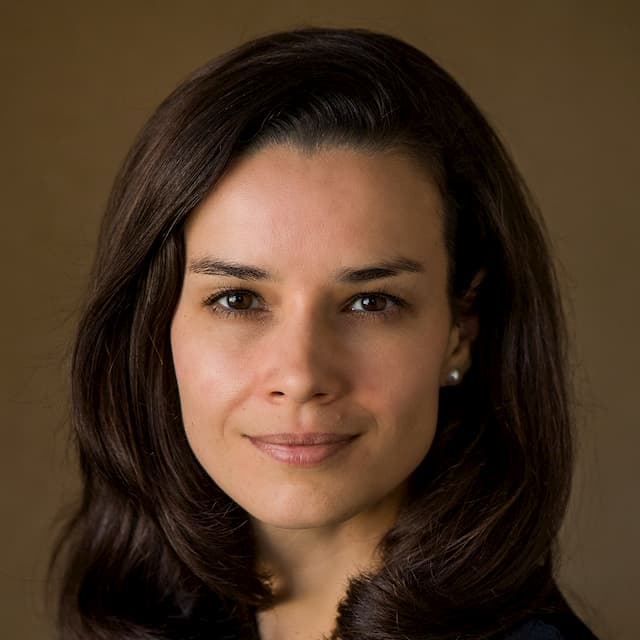 Future of Innovation in Asia

For years, Western observers have talked about Asia’s massive future potential. But the future has arrived faster than many expected for Asia innovation.

Asia is on track to top 50 percent of global GDP by 2040 and drive 40 percent of the world’s consumption, representing a real shift in the world’s center of gravity. The question is no longer how quickly Asia will rise; it is how Asia will lead.

In the field of technological innovation, this question is particularly poignant. The balance of power when it comes to R&D and innovation is leaning toward the Asian continent, reflected through the sophistication of its tech ecosystem, favorable intellectual property laws, and ease of doing business in tech centers such as Singapore and Hong Kong. Even the public sector has shown a willingness to digitize and modernize in line with demands of the 21st century, with the effectiveness of the region’s track and trace system as an example.

This panel will bring together leaders in the field of business, technology, and investing to discuss Asia innovation's future and what makes Asia such an attractive market and how to unlock the region’s next phase of growth.