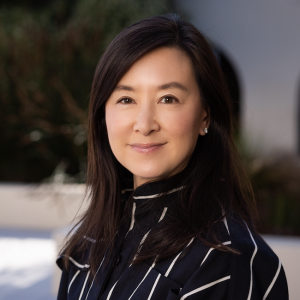 Clara Wu Tsai is a businesswoman, cultural producer and investor with a lifelong interest in improving economic mobility.  She is an active supporter of community-oriented research projects, advocacy, and films promoting equality of opportunity and related issues, including education and criminal justice reform.  She is a founding partner of the REFORM Alliance. Ms. Wu Tsai and her husband are the owners of the NBA Brooklyn Nets, the WNBA New York Liberty, and the NLL San Diego Seals. Through her other philanthropic endeavors, she supports the Wu Tsai Neurosciences Institute at Stanford University and is on the Advisory Board of the Institute for Protein Design at the University of Washington. She is a trustee of Lincoln Center for the Performing Arts and was an executive producer of Into the Okavango, a documentary that premiered at the 2018 Tribeca Film Festival. Previously, Ms. Wu Tsai was General Manager of the Hong Kong operations of Taobao, China’s largest online shopping website, and a Vice President at American Express in New York and Hong Kong. Ms. Wu Tsai holds a B.A. in International Relations and a M.A. in International Policy Studies from Stanford University, and a M.B.A. from Harvard University. Through her family foundation, Clara pursues philanthropic investments that advance knowledge, innovation, equality of opportunity, and creativity in the arts by working with global partners to focus on the translation of new knowledge into practical applications with human or social impact.