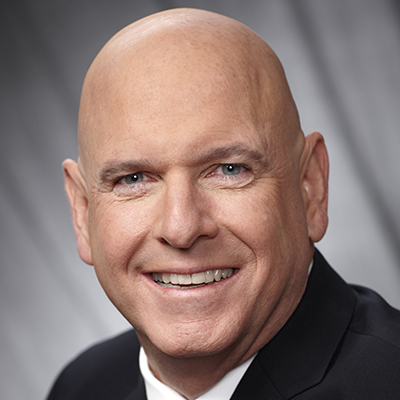 Christopher J. Ailman is Chief Investment Officer of the California State Teachers’ Retirement System (CalSTRS), a position he has held for 19 years. Ailman leads an investment staff of 180 and manages a portfolio worth over $238 billion. He joined CalSTRS in 2000 and is one of the longest serving public CIO’s in the country. He has over 34 years of institutional investment experience. Annually, he is listed as one of the top ten CIO’s in the USA and in the world by the institutional investment media.

Ailman has served on several boards in the US and UK, such as the ICGN, PRI, PPI, EDHEC, and, most recently, as the inaugural Chair of the SASB Investor Advisory Board. He is currently the North American Chair of the “300” CIO Club and the Milken Global Capital Markets Committee. He has received numerous awards and recognition over his career, including CIO of the Year 2000, the NAA Latino service award, Large Plan CIO of the year 2011, and Investment Innovator of the Year 2011 and again in 2013; all culminating in 2017 with the inaugural Institutional Investor Magazine Lifetime Achievement Award. In 2018, he was named the top CIO in the world by Chief Investment Officer Magazine.

Ailman is a regular guest on CNBC, Bloomberg, and Nightly Business Report. He is frequently quoted in major financial publications like the Financial Times, Wall Street Journal, and Barron’s.   He has a BA from UCSB and a Fundamentals in Sustainable Accounting credential from SASB.  He has been married for 35 years and is the father of three adult daughters.