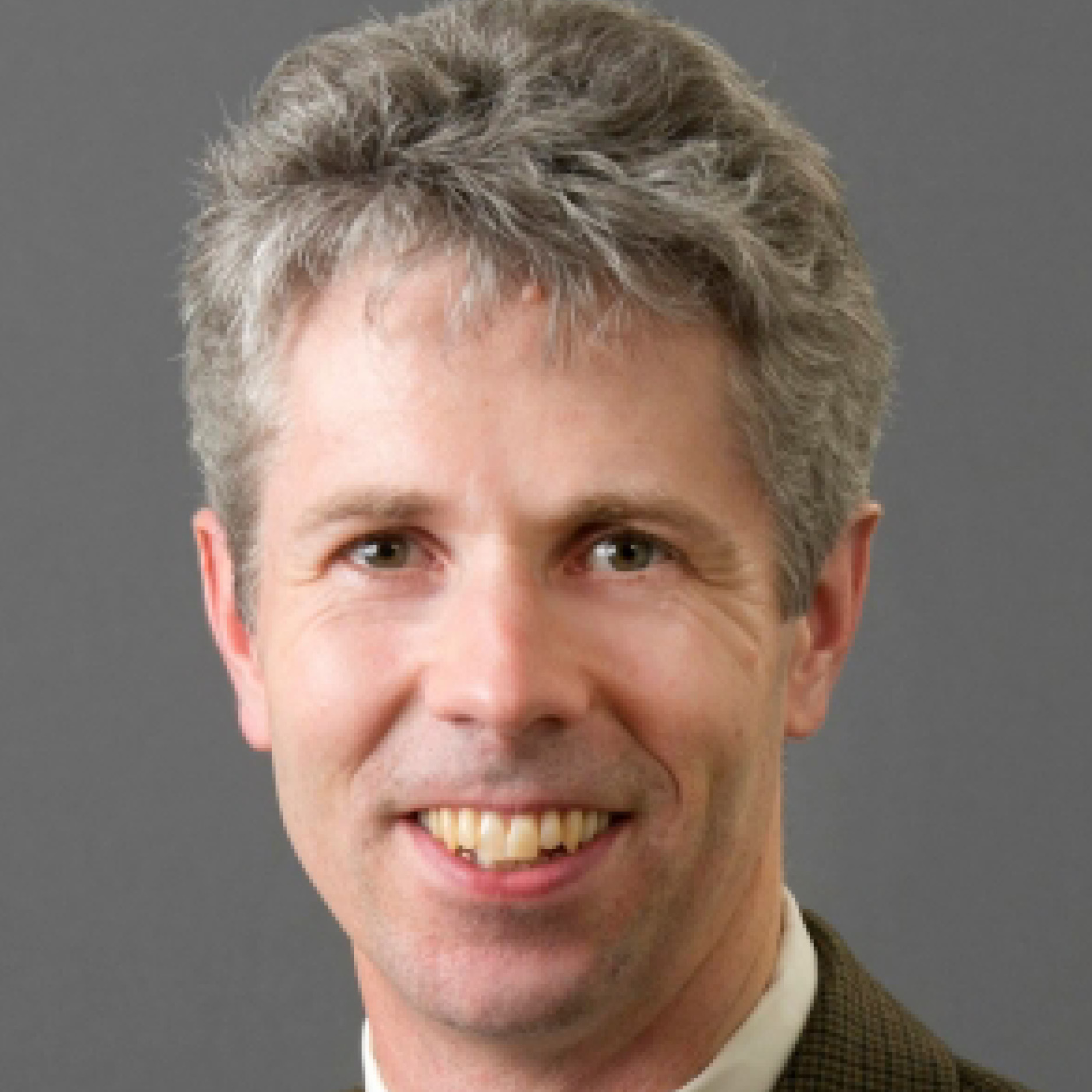 William Dow is professor of health economics at the University of California, Berkeley, School of Public Health. He also serves as director of the UC Berkeley Center on the Economics and Demography of Aging. Dow, whose academic research elucidates economic determinants of healthy aging in the United States and other OECD countries as well as in emerging economies, is also a research associate at the National Bureau of Economic Research. He previously served as the senior economist for health at the White House Council of Economic Advisers and has worked with Democratic and Republican groups on health sector reform proposals at the federal, state, and local levels. Dow's honors include the Kenneth J. Arrow Award, given by the International Health Economics Association. He holds a PhD in economics from Yale University.