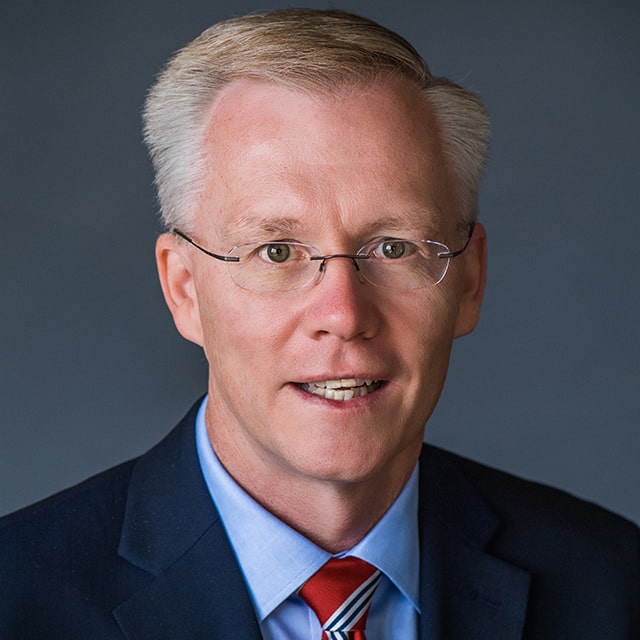 Michael S. Piwowar is the executive director of the Milken Institute Center for Financial Markets. Dr. Piwowar served as a Commissioner at the U.S. Securities and Exchange Commission from August 15, 2013 to July 6, 2018. He was first appointed to the SEC by President Barack Obama and was designated Acting Chairman of the Commission by President Donald Trump from January 23, 2017 to May 4, 2017. He was previously the Republican chief economist for the U.S. Senate Committee on Banking, Housing, and Urban Affairs under Senators Mike Crapo (R-ID) and Richard Shelby (R-AL) and served as the lead Republican economist on the four SEC-related titles of the Dodd-Frank Act and the JOBS Act. During the financial crisis and its immediate aftermath, Dr. Piwowar served in a one-year fixed-term position at the White House as a senior economist at the President’s Council of Economic Advisers (CEA) in both the George W. Bush and Barack Obama Administrations. Before joining the White House, Dr. Piwowar worked as a Principal at the Securities Litigation and Consulting Group (SLCG). He received a B.A. in Foreign Service and International Politics from the Pennsylvania State University, an M.B.A. from Georgetown University, and a Ph.D. in Finance from the Pennsylvania State University.

How COVID-19 is Shaping the Future of Retail Banking

The Rise of FinTech in the Middle East: An Analysis of the Emergence of Bahrain and the United Arab Emirates