Is This Any Way To Run a Railroad? 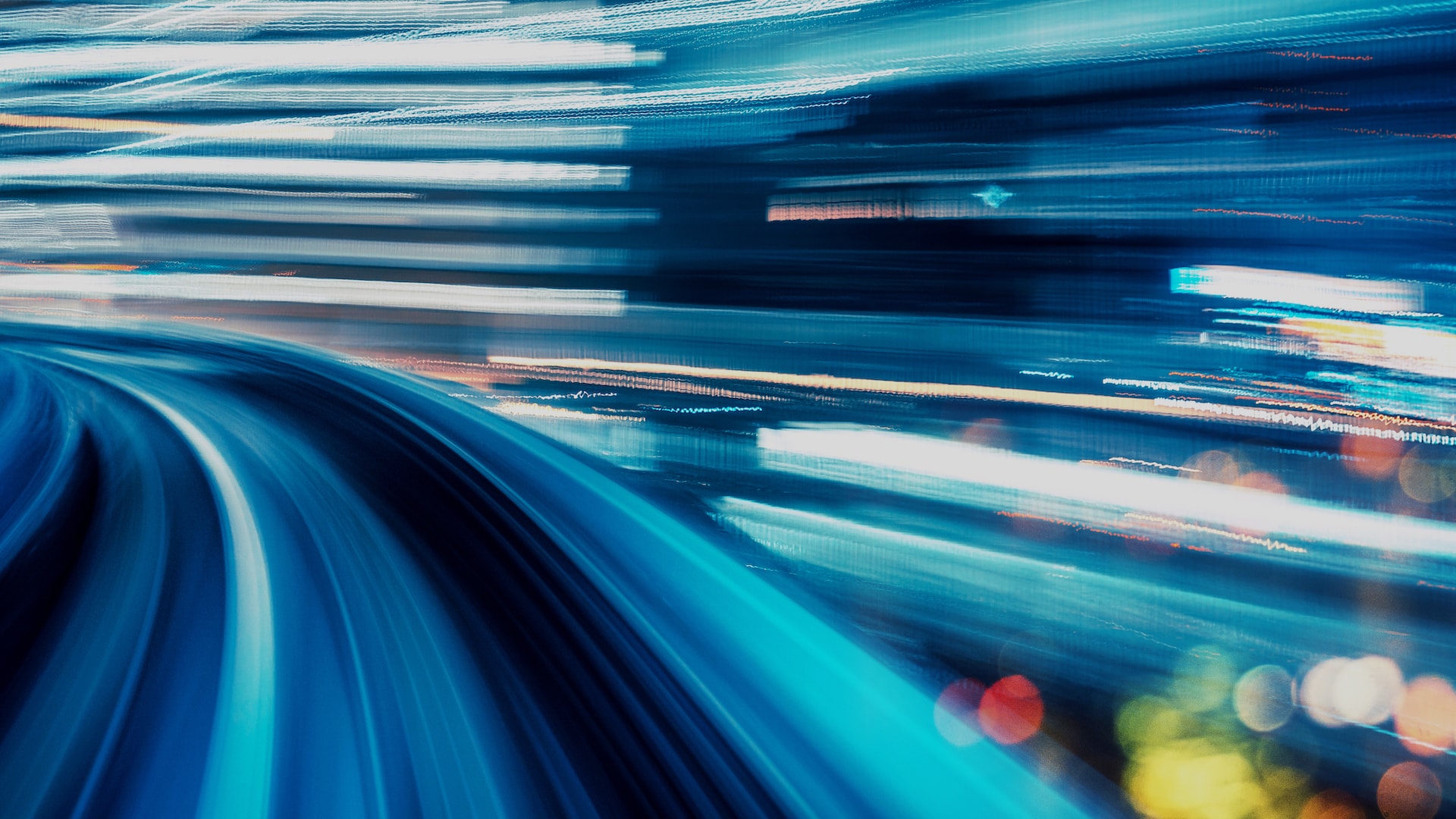 Is This Any Way To Run a Railroad?

For those of you who are unfamiliar with the case, here is a short (and incredibly simplified) version:

That summary omits some other factors, but highlights the core issue: under the terms of the ruling, the non-bank entity that buys debt from a bank cannot enjoy the bank’s interest rate preemption. You know what else are non-banks that buy loans from a bank and want to enjoy the bank’s interest rate preemption? Peer-to-peer lenders, such as Lending Club, along with some other large marketplace lenders. A typical process: Lending Club partners with WebBank, a Utah-based state-chartered bank (state-chartered banks enjoy interest rate export capability, thanks to the Federal Deposit Insurance Act), the bank originates the loan, and Lending Club buys the loan from the bank and services it at the same terms at which it was originally made. This arrangement allows, or maybe I should say allowed, Lending Club to offer consistent prices nationwide without having to follow a patchwork of state interest rate limits.

In the wake of Madden, Lending Club initially argued that the decision did not pose a risk to its business, but it has apparently reconsidered because it is changing its business model. Instead of paying WebBank a fee for originating the loan up-front, Lending Club will pay the fee over the course of the loan—to better link WebBank’s economic fortunes to those of the loan. It seems Lending Club’s hope is that this change will get the loans out from under the shadow of Madden, allowing the continued use of interest rate export.

At this point we should ask ourselves, is this the best we can do? I don’t mean Lending Club or WebBank; I mean us, the United States. Let’s think about this: new technology comes along that helps people communicate and interact with each other without regard to distance. Companies try to leverage this tech to create more efficient markets for loans, and the outmoded regulatory environment encourages these lenders to partner with banks in what is largely an economic fiction, for the purpose of avoiding a patchwork of regulations in favor of a consistent and uniform rule. Current litigation calls that arrangement into question, and the result is an even more complex arrangement that is further divorced from underlying economic reality.

Who is this helping? It is unlikely to help Lending Club, both because the new arrangement will likely be challenged in court and may not survive and because if Lending Club had a choice, they wouldn’t structure their product this way. The greater convolution doesn’t help WebBank, which is taking on more credit risk (and will presumably end up charging more to compensate). Most importantly, it doesn’t help the borrower, who will end up paying any additional cost this new arrangement creates.

There are advantages to creating a unified national market for credit, which is why banks have those interest rate export provisions. (I am not commenting on whether interest rate caps are good or bad, just that whatever it is should be uniform.) The same advantages ought to apply to marketplace lenders. Why should regulations force a market that is inherently interstate to deal either with inconsistent state-by-state regulations or create arrangements that are divorced from the real transaction? Why allow banks to make the exact same loan under different rules?

If you are having trouble coming up with answers, join the club. That is why the Milken Institute Center for Financial Markets suggested that a national charter for non-bank lenders be considered—as part of our response to the U.S. Treasury Department’s request for information on marketplace lending (page 10). There would need to be a lot of discussion on just what the requirements looked like, but at a minimum, a national charter could help prevent the need for non-bank lenders to create convoluted arrangements just to service a national market. That, in turn, could allow them and full-service banks to compete (or collaborate) on more even terms, and provide consumers with the most efficient and competitive market.

This article was originally published on February 29, 2016 by Jackson Mueller and Brian Knight.