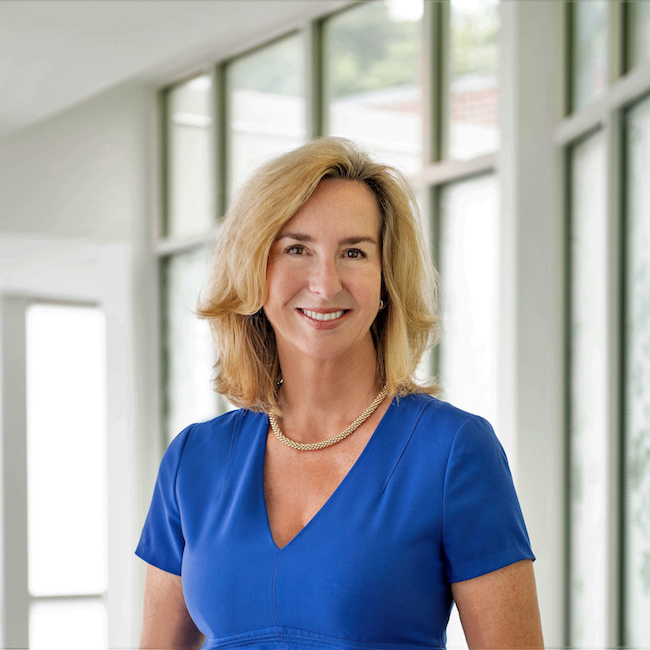 Previously, Healey served as Massachusetts Lieutenant Governor, where she led bipartisan efforts to improve services for the homeless, tackle the opioid crisis, and increase protections for victims of child abuse, drunk driving accidents, and sexual and domestic violence.

Healey has been a fellow at the Harvard Kennedy School of Government’s Institute of Politics and Center for Public Leadership, and is on the International Council of the Belfer Center for Science and International Affairs. She holds an AB in government from Harvard College and a PhD in political science and law from Trinity College, Dublin. She is a member of the Council on Foreign Relations and a trustee of the American University of Afghanistan.