In a World Redefined, Success Lies in Partnership 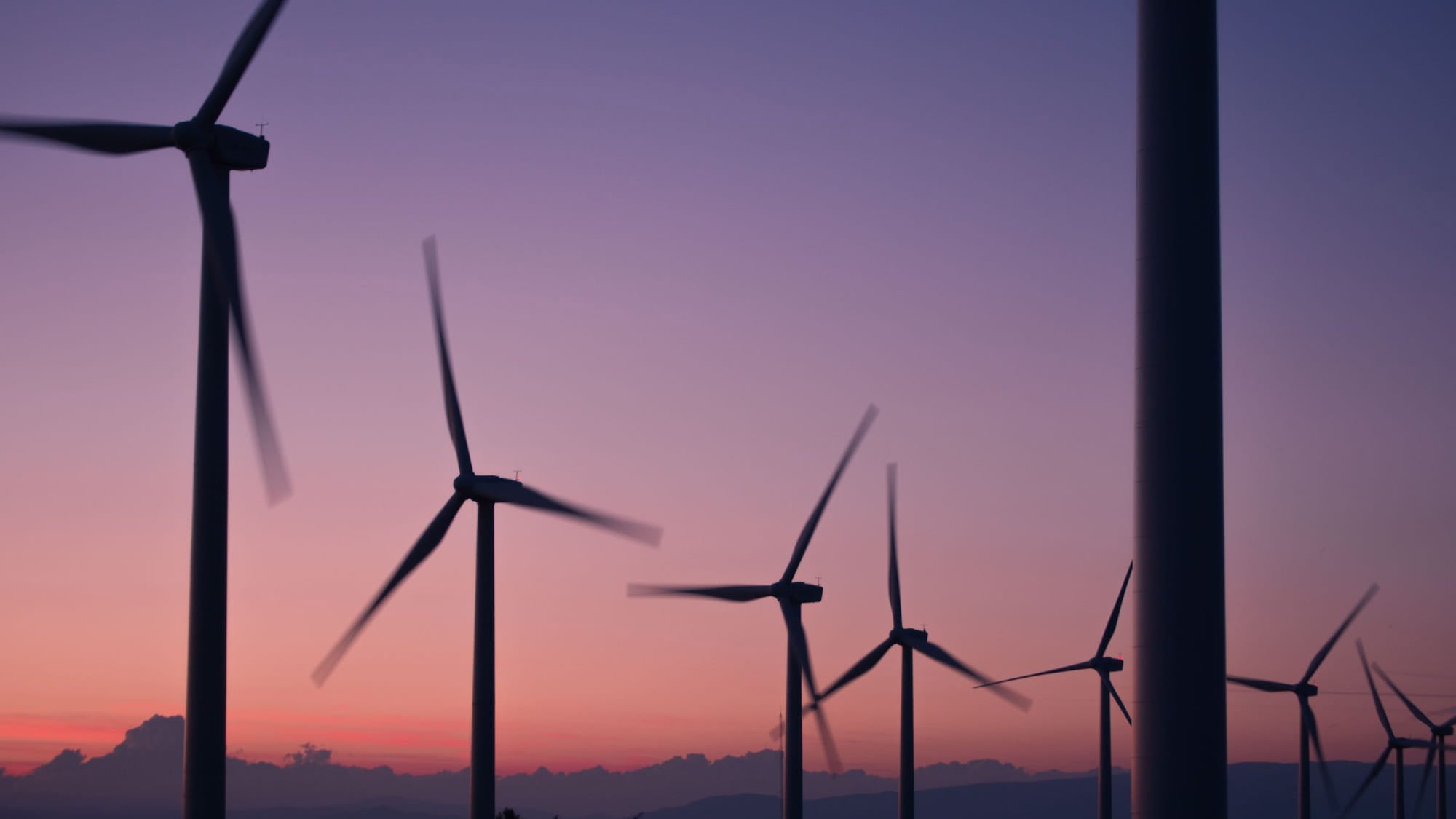 In a World Redefined, Success Lies in Partnership

Asia is a region of contrasts, perhaps more so than anywhere else in the world. Half its population is urban; the other half is rural. It includes some of the most advanced nations, with insatiable appetites for digital innovation and cutting-edge productivity solutions; it also includes countries whose citizens do not have access to basic infrastructure.

In less developed areas, governments remain focused on basic needs such as access to health care and electricity. In Indonesia, the Philippines, and Vietnam, health-care spending is expected to jump 80 percent between 2017 and 2025. [1] At the same time, other countries are leading the way in new technologies. China has become the world’s largest producer, exporter, and installer of solar panels, wind turbines, batteries, and electric vehicles. Its power market is expected to grow at an annual rate of nearly 5 percent until 2020.[2] Japan also has an ambitious vision for power generation: It wants 20 percent of its energy needs met by nuclear sources and over 20 percent met by renewables by 2030.[3]

In a world where powerful forces are constantly shifting—forces such as the evolution of technology, the power of social media, and the palpable influence of popular opinion—connecting the dots among regions and organizations is the best way forward. We see that newly formed connections in and with Asia link diverse countries and bridge both the public and private sectors to create new kinds of economic relationships and benefits. These relationships incorporate the best technology and expertise from around the world and power the region’s economy forward. We see them as the key to an Asia redefined.

Take, for instance, an onshore wind project GE is an integral part of in Africa. It will ultimately provide 100MW of electricity to support a population of close to 50 million people. At the core of the agreement is GE’s technology—but critical to its successful execution is a local developer; engineering, procurement, and construction from China; and financing from the US, Europe, and Africa. GE was able to connect these key parties, allowing for a transfer of expertise from more developed markets to fast-track growth in an emerging market, with Asian organizations playing a key component.

In India, GE is working with a Chinese power organization on the country’s first ultra-supercritical coal-fired power station. Here, a traditional means of energy converges with emerging, innovative technology, to create a new and more efficient 21st-century power network. The project will support local economic development and improve utilization of local resources; it will also provide efficient power to up to 4 million households in Bangladesh, effectively bringing together multiple Asian nations as both suppliers and beneficiaries.

Not only is cooperation across countries crucial, so too are public-private partnerships (PPPs) within nations. With the public sector having the necessary insight into local market dynamics, and the private providing technology and experience, we in the private sector can work hand-in-hand with governments to offer the best services to businesses and societies.

In China, PPPs undertaken over the last five years have driven close to $1 trillion of local investment.[4] In Japan, PPPs have been promoted by the government to upgrade public infrastructures such as airports, cultural centers, media facilities, and wastewater treatment plants.[5] We have also seen it firsthand in Turkey, where GE has played a major role in the country’s health-care PPPs, including one of the world’s largest hospital campuses. Through the partnership, GE is helping Turkey to offer better, more effective health care to citizens on a large scale, as well as support social and economic development.

We don’t believe that success in this complex and intertwined economy is a zero-sum game. Great technology and customer relationships will be important to succeed, but a vital key to success will be an open-mindedness around true partnership. Cooperation across countries and sectors, while merging new and old methods and technologies, will benefit future generations and help stimulate prosperity. As a region comprising a diversity of countries and people with a consistent openness to fresh ideas, the world will look to Asia to lead the way in reimagining what partnerships can be.