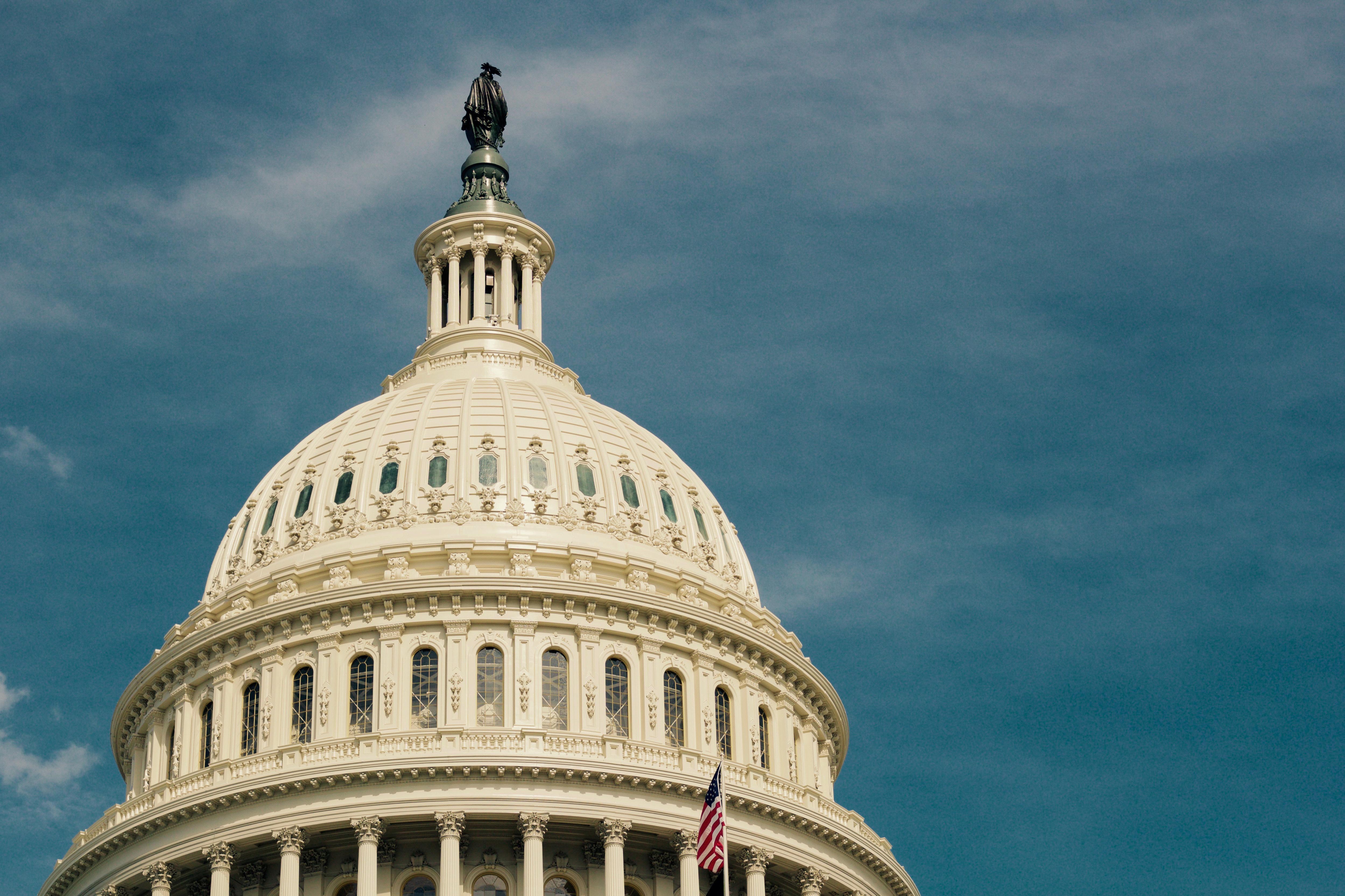 Despite the House Financial Services Committee's passage of a bill to convert the Consumer Financial Protection Bureau's leadership structure from a single director to a commission, Democrats have largely opposed the bill. Industry representatives argue that a commission would make the CFPB fairer and more stable, but Sen. Elizabeth Warren, D-Mass.—the agency's architect—says the single-director model allows the CFPB to pursue more aggressive enforcement and that the commission idea is merely a way to empower banks at the expense of customers.

But opponents of restructuring the agency should not write off the virtues of commissions so quickly. While commissions may be less efficient than directorships, a properly structured commission could provide the benefits of broader expertise, continuity and democratic representation that are particularly valuable given the CFPB's sweeping jurisdiction.

First, a properly structured commission would not only provide political diversity, but also diversity of experience. The CFPB is responsible for providing both rules of conduct and enforcement over a range of financial products and providers that have different business models, customers and sophistication. A commission can include leadership with diverse expertise and skill sets, helping the CFPB better regulate a broad and quickly evolving market. While CFPB Director Richard Cordray's enforcement background is extremely valuable, the CFPB does more than enforcement. It would be especially helpful, for example, if technologists were included on the commission. While all financial regulators should consider elevating technologists, it is particularly important for the CFPB, given the revolution in consumer-facing financial services spurred by rapid technological advances.

Second, a commission can produce more continuity and stability. Given the breadth of the CFPB's authority, and the controversy surrounding it, there is a real risk that the agency and market could be whipsawed by different administrations. Under a single-director model, what is to stop a new Republican or Democratic president, for example, from appointing a new agency head to roll back regulations written under Cordray?

Warren cites the argument of Adam Levitin, the Georgetown law professor, that a new CFPB director would be severely limited in his or her ability to undo previous regulations. But I'm not sure. As Levitin says, a rule change would need to be supported by evidence to avoid being struck down as arbitrary and capricious. Yet such evidence could very well be brought forward. Few regulatory policy positions are unambiguously good or bad. They more commonly reflect tradeoffs between values. A director appointed by a future president who believes that existing regulations are hurting consumers—for example, by unduly limiting access and innovation—would likely have a factual basis for that belief and should be able to avoid running afoul of the courts.

This could lead to significant swings in policy, especially on the most controversial issues, undermining the regulatory certainty that is essential to innovation and market entry. A commission, reflecting a breadth of expertise and opinion, may be better able to create rules that balance the various values, leading to less controversial and more stable rules.

Finally, a commission can better reflect the political diversity of the country. When the CFPB was created under the Dodd-Frank Act it was given broad autonomy to regulate financial products, creating rules with the force of law. While legislation can override the CFPB's actions, the dynamics of Congress allow a minority to effectively block such a move. As such, given the expansive delegation of authority the CFPB has, it is important that voices from across the spectrum at least have a formal seat at the table, even if their views ultimately do not carry the day.

Warren seems to be worried that turning the CFPB into a commission staffed with political appointees, as opposed to an independent director who is also a political appointee, would subject it to "partisan gridlock." But democratic debate is not a bug, it is a feature. Speed and efficiency are not the only or the highest values of government. While short-term speed may be beneficial, if the actions of the CFPB are seen as primarily partisan they may lack staying power as new administrations repeatedly change them, preventing stable expectation among market participants. While a commission may be less efficient in the short term, the benefits of equity, inclusion and stability may well outweigh the cost.

The conversion of the CFPB to a commission is controversial, but the expertise, continuity and inclusion benefits that a commission structure can bring are compelling and should not be dismissed.

This article was originally published in The American Banker.