Who Gains More From Medical Innovation: Patients Or Drug Manufacturers? 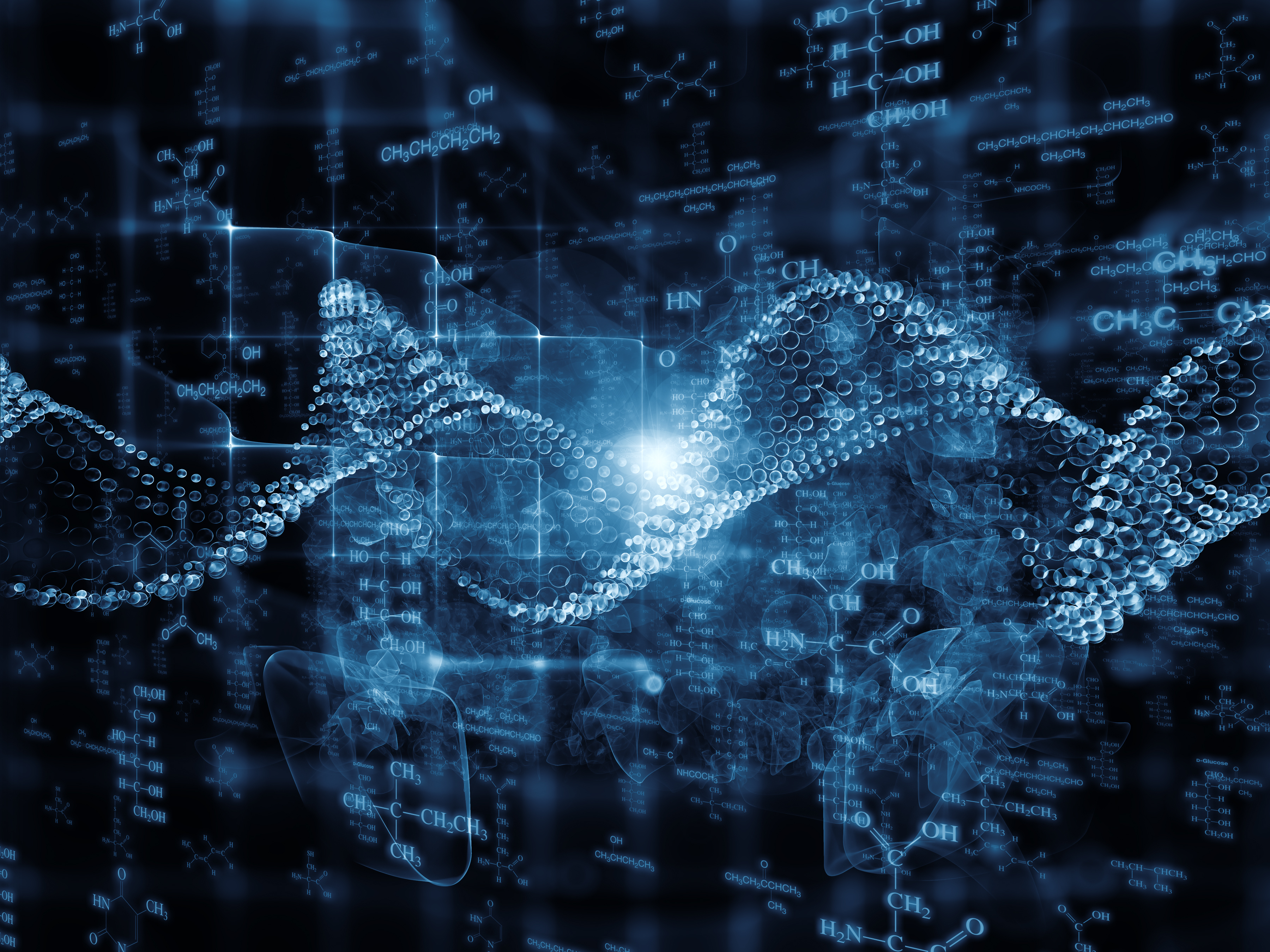 Who Gains More From Medical Innovation: Patients Or Drug Manufacturers?

The social value of any production activity (e.g., a new drug) is the value consumers place on the product beyond the cost or resources involved in the product’s manufacturing. Therefore, the value of a new technology may be divided between the demand side, where consumers may value it more than they pay for it, and the supply side, where costs may be below what manufacturers get paid. It turns out that in medical innovation, the demand side (payers and their patients) is getting the lion’s share of the social value.

The reason why innovators receive a low share of social value can be understood by a simple back-of-the-envelope calculation using the illustrative case of the breakthrough HIV medicines that came out in the mid-1990s. The number of people who were infected with HIV in the United States at the time was roughly 1 million. Assume for the sake of simplicity that these new medicines added 10 years of life for HIV patients (although we now understand this is an understated estimate). Now we will assume that each year of life is valued at $100,000, a low-ball amount used by economists and federal agencies, such as the FDA and EPA.  Therefore, each patient gains 10 (years of life) times $100,000, or $1 million.  If the estimated 1 million US HIV patients received these treatments, $1 trillion dollars would be generated due to longer lifespans.

This value to patients dwarfs what innovators actually received from their HIV treatment innovations. Annual sales of HIV/AIDS drugs were about $4 billion dollars after they were introduced. Assuming normal discounting rates, annual sales of $4 billion is the equivalent of getting roughly $50 billion upfront. Even if we assume that all drug sales are profits, (i.e. it costs nothing to produce the drugs) innovators only captured 5% of the total social value ($50 billion out of $1 trillion). While these numbers are only used to illustrate a point, when actual numbers are in the same ballpark, which they are, then this shows the value accrued to patients swamps the value to medical innovators. Similar studies have been done for a large set of drug classes including those that treat heart disease, cancer, and hepatitis C. All of these studies show that most of the social value, anywhere from 80-95%, goes to patients. Despite the rhetoric of drug pricing in the press, when it comes to medical innovation, manufacturers get the short end of the stick.

Why does this matter? It matters because the division of social value drives the return on medical R&D investments. Specifically, it reflects how well innovators can recoup the value of their products from consumers through pricing, including differential rebates for different types of insurers. For the same reason you would switch your bank or pension mutual fund from one that pays 2% annual interest to one that pays 4% interest, Wall Street and investors switch to more lucrative returns from less lucrative ones. Indeed, Wall Street acts that way because you do since investment managers of pension funds and other institutional investors must copy consumer behaviors in order to keep your business. Now consider medical innovation, where investors have to wait 10 years before FDA clears their product with only about a 10% chance of making it through the decade long waiting period. The reward for waiting that long with such a slim chance of success is that innovators must yield the same returns as in other industries in order to attract investors that act like you. When innovators don’t capture more of the value they generate, it can be difficult to draw the attention of investors seeing as how telecommunications companies, such as WhatsApp, can be valued at $17 billion in only 3 years.

The core of the problem lies in how R&D committees at biopharmaceuticals firms decide on which products to bankroll, where the key metric driving decisions is the future earnings those products may bring to the firm. However, those projected future earnings do not include the consumer share of the social value, which is how much payers and their patients value the product beyondwhat they are paying for them. Therefore, the fact that R&D committees are not driven by the social value of their products makes them pour less money into developing them than society wants them to. This means there is underinvestment in medical RD, and ultimately undermines the health of both you and your kids in the future.

Data Collection for Cell and Gene Therapies: Perspectives from the Front Lines

Targeting Tau — Our Hope to Solving the Dementia Crisis