When It Comes to Longevity, We Should Look to the East, Not the West 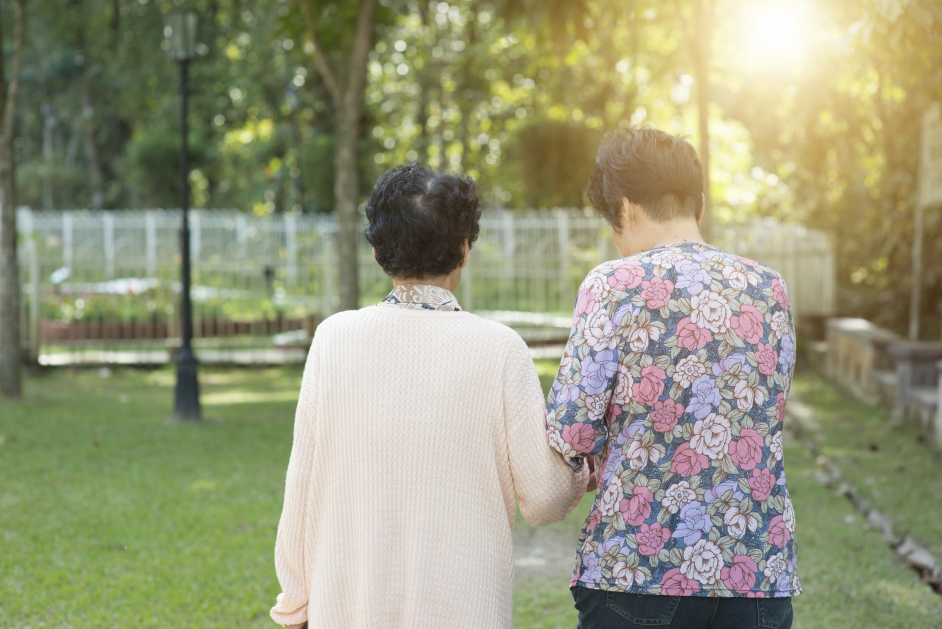 When It Comes to Longevity, We Should Look to the East, Not the West

The longevity era has arrived—and it looks different to your grandparents’ generation.

If you’re 65 years old today and living in a developed country, you can expect to live for about another 19 years (age 83 if you’re a man and 86 if you’re a woman). This is up more than five years since 1960—and those are just the averages. Between 1990 and 2015, the number of centenarians worldwide increased more than fourfold to nearly half a million, according to United Nations estimates.

The Nation’s Pandemic: The Coming Together of Age, Disability, and Diversity