An Update from the Center for Strategic Philanthropy 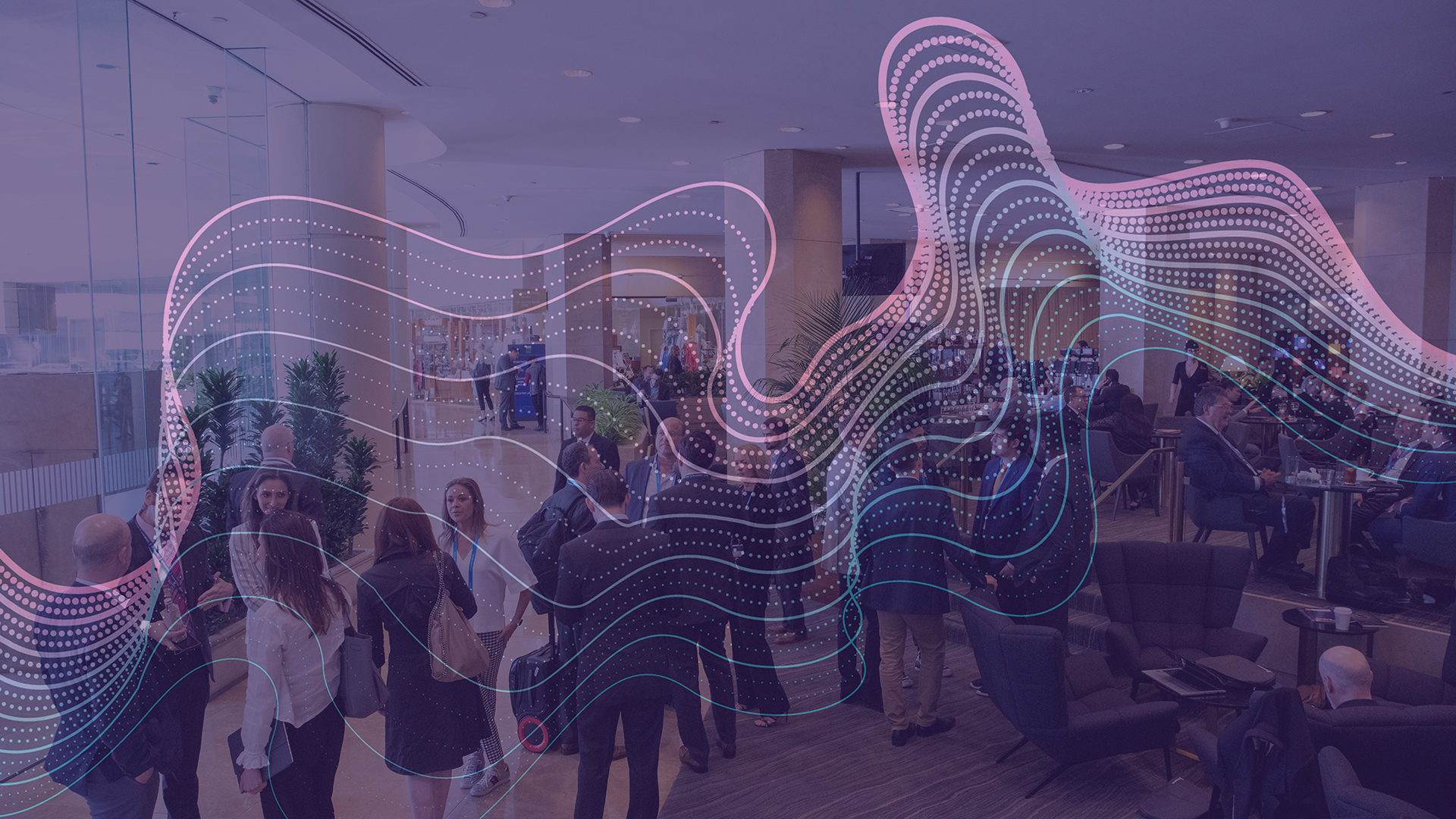 An Update from the Center for Strategic Philanthropy

At the Center for Strategic Philanthropy (CSP), our mission is to maximize the strategic deployment of philanthropic capital to create a better world – and this year, we continued to make great strides. Together with our philanthropic partners, we designed three robust giving strategies and helped launch six new funding programs based on expert systems analysis.

We also built learning communities for major depressive disorder, data science integration, biodiversity, and storytelling for impact. In addition, CSP continued to lead the philanthropy track for the Milken Institute’s major convenings, released three new Giving Smarter Guides, and published a report on the findings from a trailblazing survey of people living with depression and bipolar disorder.

With support from the Sergey Brin Family Foundation, CSP launched Aligning Science Across Parkinson’s, a groundbreaking, philanthropically funded alliance that aims to advance understanding of basic science for Parkinson’s disease.

This update provides an overview and highlights of our work. Follow the Center for Strategic Philanthropy on LinkedIn and join the Milken Institute’s Instagram and Twitter handles for more. We’ll be back in touch next year after Global Conference with another update. In the meantime, enjoy the giving season.

Giving Compass’ Jen Jope attended The Milken Institute Global Conference in May, taking a close look at the philanthropy track. Here’s more about what she heard. Missed the conference? You can watch the videos here on our newly refreshed website.

And in October, the Institute’s Future of Health conference drew leaders and experts, who shared their insights on creating a healthier world. 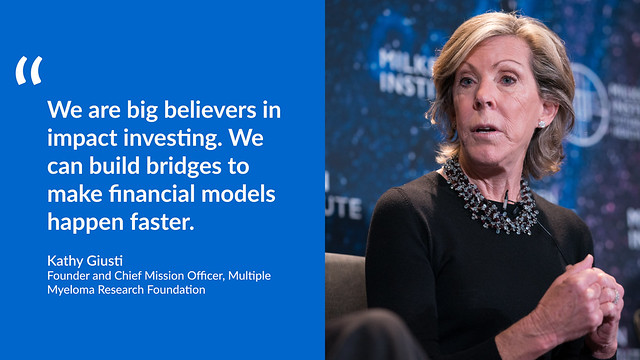 Experts from the Center for Strategic Philanthropy weigh the benefits of investments that examine and respond to the needs of the local community.

This year, CSP’s Giving Smarter Guides and reports examined key issues and made recommendations on how carefully targeted philanthropic funding can make an outsized impact. 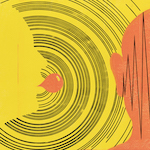 For some, the sound of sniffling or chewing can trigger an intense physical and emotional response. This Giving Smarter Guide examines misophonia and opportunities for philanthropists to direct funding toward cross-discipline research, open data, and more to understand and treat this disruptive condition. 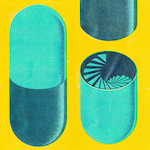 Over the past decade, the nonprofit sector has played a major role in overcoming barriers to drug development. This guide examines the critical role foundations and nonprofits have in navigating new drugs through the “valley of death” and moving us closer to cures. 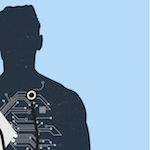 Genomic testing, digital health tracking, telemedicine, and cloud-based technology provide routes to less expensive, preventive care for all. Philanthropists have an opportunity to make focused investments that can spur innovation and re-engineer our reactive health system toward one of more proactive health care. 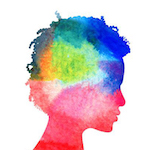 It’s not often that the scientific community gets to hear from people who live with the disease, especially a condition like depression. CSP partnered with the Depression and Bipolar Support Alliance in a first-of-its-kind survey effort to give these individuals a voice, all in an effort to better target therapeutic development, describe and understand their experiences, and comprehend their needs.

Thank you for a wonderful year and for your continued support. We’ll be in touch in a few months with another update. In the meantime, keep an eye on our LinkedIn page for more.

The Outsized Impact of Philanthropy on Biomedical Research