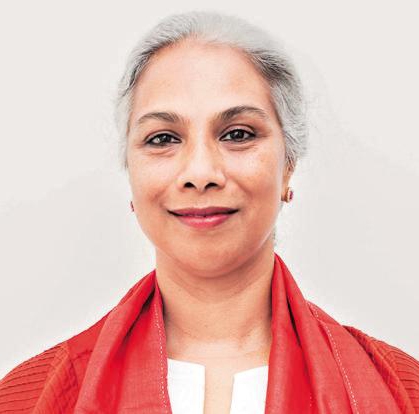 In recent years, global growth has been fueled by Asia’s rapid economic development, with China and India leading the way. China is poised to surpass the U.S. as the world’s largest economy, and India is expected to become the third-largest economy by 2025.

In the short term, however, Asia must address ongoing global trade tensions. A China-U.S. face-off could shape the global landscape for some time. The current trade war sees the two countries adopting very different strategies: China, through the Belt and Road Initiative and diplomatic efforts, is garnering allies, while the U.S. is more domestically focused with the “America First” policy.

This geopolitical shift will influence economic and political trends around the world. The growth of combined Asian economies will move the economic centre of gravity from the West to the East in the next ten years. Consistent high growth in Asian countries will also stimulate entrepreneurship and improve living conditions. Asia’s economic development will be fueled by digitization that enables scale and enhances service delivery.

Asia seems well positioned to capitalize on technology. The ace up its sleeve? A large population with increasing digital savvy. Across the region, the younger generation (over 65 percent of India is under age 35) is increasingly embracing technology, accelerating a digitization process that will have its greatest impact over the next decade.

Traditional sectors are advancing, but new economy sectors (mobile telephony, AI, analytics, machine learning, and 3-D printing) are taking root, using consumer data at a scale that is redefining businesses across sectors. This fosters entrepreneurship and innovation to a degree not seen before, with India now ranking third in the world in number of start-ups. Start-ups are transforming several Asian countries by formalizing their economy. The key question is: can start-ups and SMEs create enough jobs to absorb the additional 10-11 million people entering the work force every year?

Digitization in India and in China—which uses a different model—will have wide-ranging positive impacts: on the economy, doing business, society, and politics. Yet, it comes with challenges. Call centers, telecom, and outsourcing companies have been hit hard. They are being forced to reinvent themselves, developing more agility and adaptability and retraining employees. With cloud computing capabilities, people can work remotely, in real time, so high-quality work can be done across the globe, increasing productivity.

The clean technology sector is also innovating. China and India are taking the lead globally in wind and solar power generation. As these countries grow, they must balance their energy needs with the need for cleaner sources of energy. One could argue there is no choice but to find alternatives to traditional energy sources, as both countries face serious environmental issues and still rely heavily on coal. The road to green energy will no doubt be challenging. India will need to improve power transmission networks and build low-carbon public transportation systems. China is also undertaking a massive cleanup to address the rapid industrialization of the last 25 years.

The enormous infrastructure investment needed in Asia is another trend to watch. Urbanization is booming, and so is the need for people to be connected and mobile, which will surely be a growth driver in coming years. Both India and China have announced plans to produce and sell only electric vehicles over the next 25-30 years. Will the most carbon-emitting region of the world become the leader in clean technology? A cleaner path of economic development is taking shape in Asia, and is a clear sign of the region’s potential to be the engine of global growth for the coming decades.