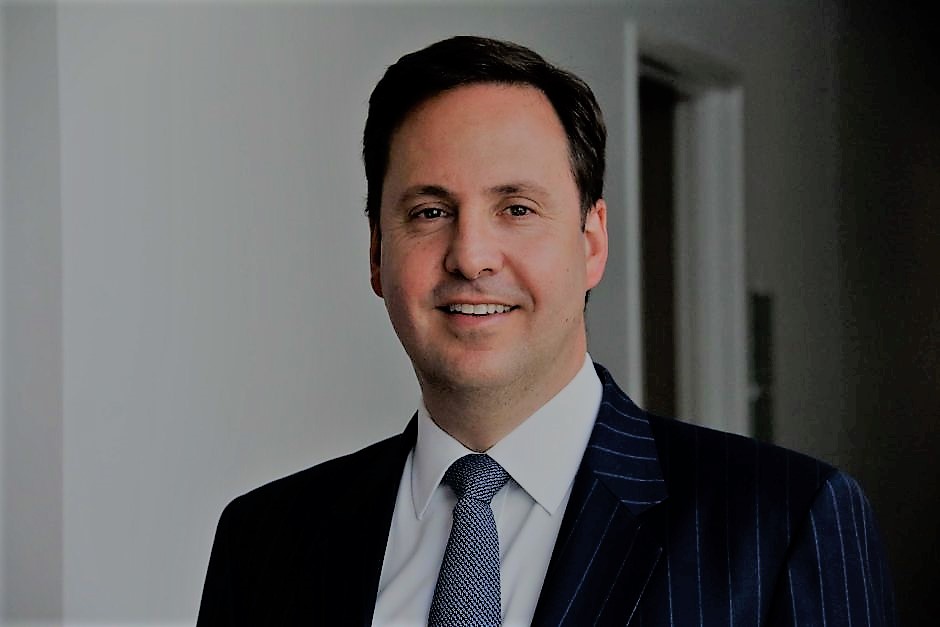 SINGAPORE, July 25, 2019 – Steven Ciobo, the respected expert in trade and longtime member of Australia’s House of Representatives, has joined the Milken Institute’s Asia Center as an Asia Fellow.

Ciobo served as Australia's Minister for Trade, Tourism and Investment from 2016-18 where he pursued the most ambitious trade agenda in the nation’s history. As a senior Cabinet Minister, he delivered the Comprehensive and Progressive Trans-Pacific Partnership, a comprehensive free trade agreement (FTA) with Indonesia, a comprehensive FTA with Hong Kong, a comprehensive strategic partnership agreement with Singapore, and launched FTA negotiations with the European Union. Ciobo also drove the initiative with Singapore and Japan to restart e-commerce negotiations through the World Trade Organisation.

He previously served as Minister for International Development and the Pacific and also served as Australia’s Alternate Governor to the World Bank, the Asian Development Bank and the European Bank for Reconstruction and Development.

“Steven’s extensive network and deep expertise in the region will support the Asia Center in expanding our outreach across the Asia-Pacific,” said Laura Deal Lacey, Executive Director, Asia of the Milken Institute. “Having twice been a featured speaker at the Global Conference in Los Angeles, he is familiar with our work and will be instrumental as we continue to convene thought leaders to address major issues such as global trade, investment flows, and regional geopolitical tensions.”<

Before entering the Australian Parliament as the Federal Member for Moncrieff, Ciobo built a career as an executive in the economic reform unit at international firms Coopers & Lybrand and PricewaterhouseCoopers. He holds a Bachelor of Commerce and a Bachelor of Laws from Bond University, as well as a Master of Laws from the Queensland University of Technology. Recently, he announced his retirement from politics. Steven is now involved in capital advisory and private equity with a focus on Asia and infrastructure.

The Milken Institute’s accomplished Asia Fellows have offered important insight and recommendations to advance the goal of increasing global prosperity,” said Ciobo. “I am pleased to be a part of an organization that strives to increase collaboration across industries and sectors to bring critical issues to the forefront and enable impactful policies.”

The Asia Center established in Singapore, extends the reach and impact of the Milken Institutes’ programs and events in the Asia Pacific region.  It conducts research focused on solving challenges such as capital market reform in emerging economies, the rapidly increasing aging population, and Asia’s massive financing gaps in areas such as infrastructure and conservation.

About the Milken Institute
The Milken Institute is a nonprofit, nonpartisan think tank that helps people build meaningful lives, in which they can experience health and well-being, pursue effective education and gainful employment, and access the resources required to create ever-expanding opportunities for themselves and their broader communities.