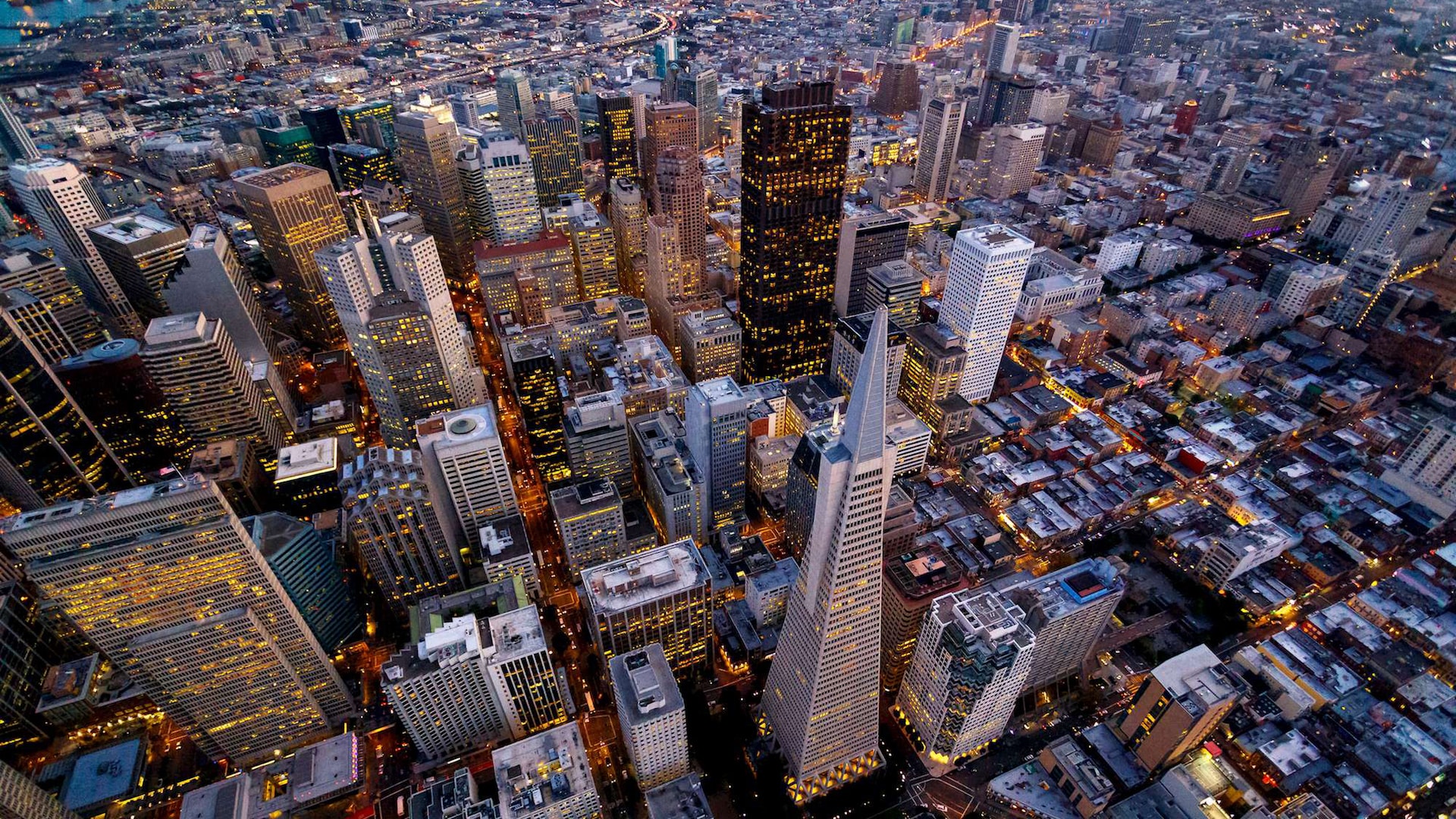 LOS ANGELES, February 26, 2020—Propelled by its capacity for innovation, unparalleled ecosystem, and exceptionally strong wage growth, the San Francisco metropolitan area was ranked first in the Milken Institute’s 2020 Best-Performing Cities Index. It is the first time San Francisco has topped the list since 2014.

“The top-performing cities have cohesive strategies that allow them to weather economic storms and leverage their assets for sustained growth,” said Kevin Klowden, executive director of the Milken Institute Center for Regional Economics. “San Francisco’s legacy of innovation, research universities, and abundance of skilled labor and tech startups highlight the depth and dynamism of the region’s economy.”

In all, four California cities ranked in the top-25, including San Jose, Oakland, and Riverside-San Bernardino.

"We are proud of the historic growth -- fueled by our innovation -- that we are seeing in California,” said Lenny Mendonca, chief economic and business advisor to California Governor Gavin Newsom. “But you can’t have growth without inclusion. It’s about both, and we remain committed to making sure the health of our economy and the opportunities created are shared by more people in more places across our state.”

Other top-10 Best-Performing Cities from previous years’ indices remained among the top-ranked. For example, second-ranked Provo-Orem, Utah was the 2017 and 2018 Best-Performing City, while Bay Area neighbor San Jose-Sunnyvale-Santa Clara, ranked fifth, was number one in 2015.

The top-10 also features several middle-sized cities riding the new wave of the tech-driven economy. Fourth-ranked Reno, Nevada, for instance, is home to Tesla’s Gigafactory 1, an emerging cluster of data centers, and a thriving logistics and drone sector, including the first commercial drone delivery company in the U.S.

Several metro areas made significant jumps. Among the most improved was 10th-ranked Palm Bay-Melbourne-Titusville, Florida, rising 47 places to reach this year’s top 10. The city benefited from increased defense industry spending, including Lockheed Martin’s decision to move its Fleet Ballistic Missile HQ to Titusville, Florida, and a strong year in tourism—Port Canaveral accounted for 16 percent of all US cruise ship embarkations in 2018.

“While San Francisco has returned to the top spot in this year’s index, the most compelling story is the rise of non-traditional tech and employment centers in other parts of the country,” Klowden said. “These emerging centers include cities like Reno, Boise, and Melbourne, which experienced an incredible rise to break into this year’s top-10.”

Best-Performing Cities 2020: Where America’s Jobs are Created and Sustained, is co-authored by Michael C.Y. Lin, Joe Lee, and Perry Wong.