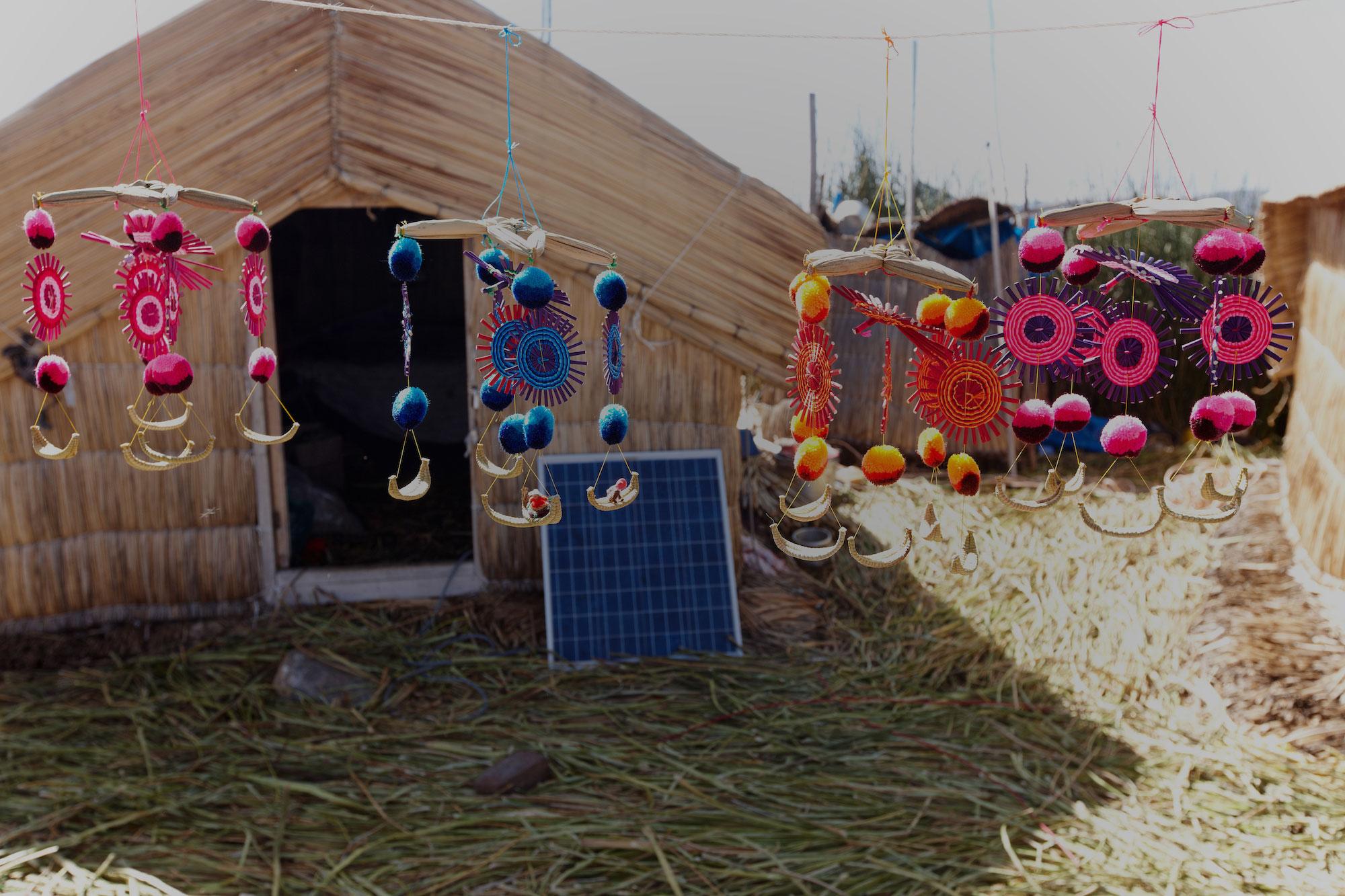 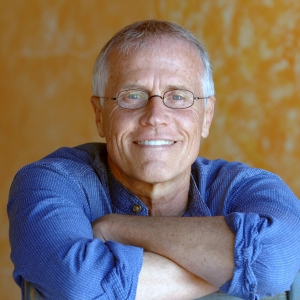 Prosperity cannot be shared on a dying planet. Without living systems, there can be no wealth. Today’s unevenly distributed prosperity was achieved by capturing and burning ancient sunlight in extravagant amounts—coal, gas, and oil. It was a brilliant strategy. However, we began unknowingly to double-glaze the planet, causing the Earth to warm and climate to change. Climate always changes, but it has never changed this rapidly, and greenhouse gases have not been this high for over 20 million years. This is terra nova, a mysterious and rapidly changing planet that none of our species has ever lived on before.

Current measures of prosperity depend on spending down the balance sheet of living systems. No way to run a business; no way to manage a civilization. The single greatest threat to living systems is global warming. Why is this not front and center? Why is this not the primary agenda for every person, community, company, city, farmer, student, leader, and school in the world? I know of one reason: we communicate the science of climate change in ways that are guaranteed to turn people off.

There is unending news about how bad things are becoming and what and when it is going to go wrong. It is good science but bad psychology. Climate communication has focused on future existential threats: a two-degree Celsius rise in global temperatures as compared to the pre-industrial era. That has now changed to one and a half-degree Celsius rise, but the point is the same. The human brain does not respond to future existential threats. The brain responds to current threats and needs. After 45 years of global warming being in prominent public awareness, 99 percent of humanity is disengaged from the greatest threat ever faced by civilization. Not exactly brilliant PR.

Solving global warming is the only pathway to shared and true prosperity.

What does that billboard say? We need to regenerate the Earth, the whole tamale—forests and cities, oceans and companies, wetlands and transport, ecosystems and economics. Regeneration is the greatest opportunity ever beheld. The pathway to regenerating the Earth, to reverse global warming and bring back climatic stability, is to address current human needs, not hammer people with warnings about future existential threats, even though they are based on impeccable science.

The hundreds of solutions that can collectively and cumulatively reverse global warming improve the quality of human, terrestrial, urban, and oceanic life. We would want to do them if there was not a climate scientist alive. Clean energy? Is there someone who prefers dirty energy? Healthy soils? No one wants sick, polluted soils. Solutions to climate change purify the air, cool the oceans, restore our fisheries, breathe life into our farms, renew our cities, energize our homes, make mobility accessible, revive our rivers, and run the world off of current solar income.

Climate solutions create complex economies for everyone, especially lower income countries. We know from Economic Complexity Theory that the more complex our economic systems are, the better the outcomes are in terms of jobs, income parity, gender equality, human health, education, public safety, and innovation. This is more than theory because it is observably true of any ecosystem. Complexity creates resiliency, diversity, productivity, and true wealth.

We need to direct our collective attention to possibility and need. Every problem is a solution in disguise—without exception. Global warming is the greatest problem humanity has ever faced, thus it contains endless transformative possibilities.

We are the only species without full employment. No other species marginalizes itself and makes its kin feel useless. Yet never has there been so much human need. And never have so many men and women been unemployed, under-employed, or marginalized in dead-end jobs. What people need is meaningful, living-wage jobs that provide self respect, dignity, and a sense of purpose and meaning. This is the pathway to a shared and true prosperity, where there are more jobs than people. This is regeneration in its broadest and most profound sense, and this is how we reverse global warming.

Topics
Energy and Environment
The Power of Ideas - Global Conference 2019