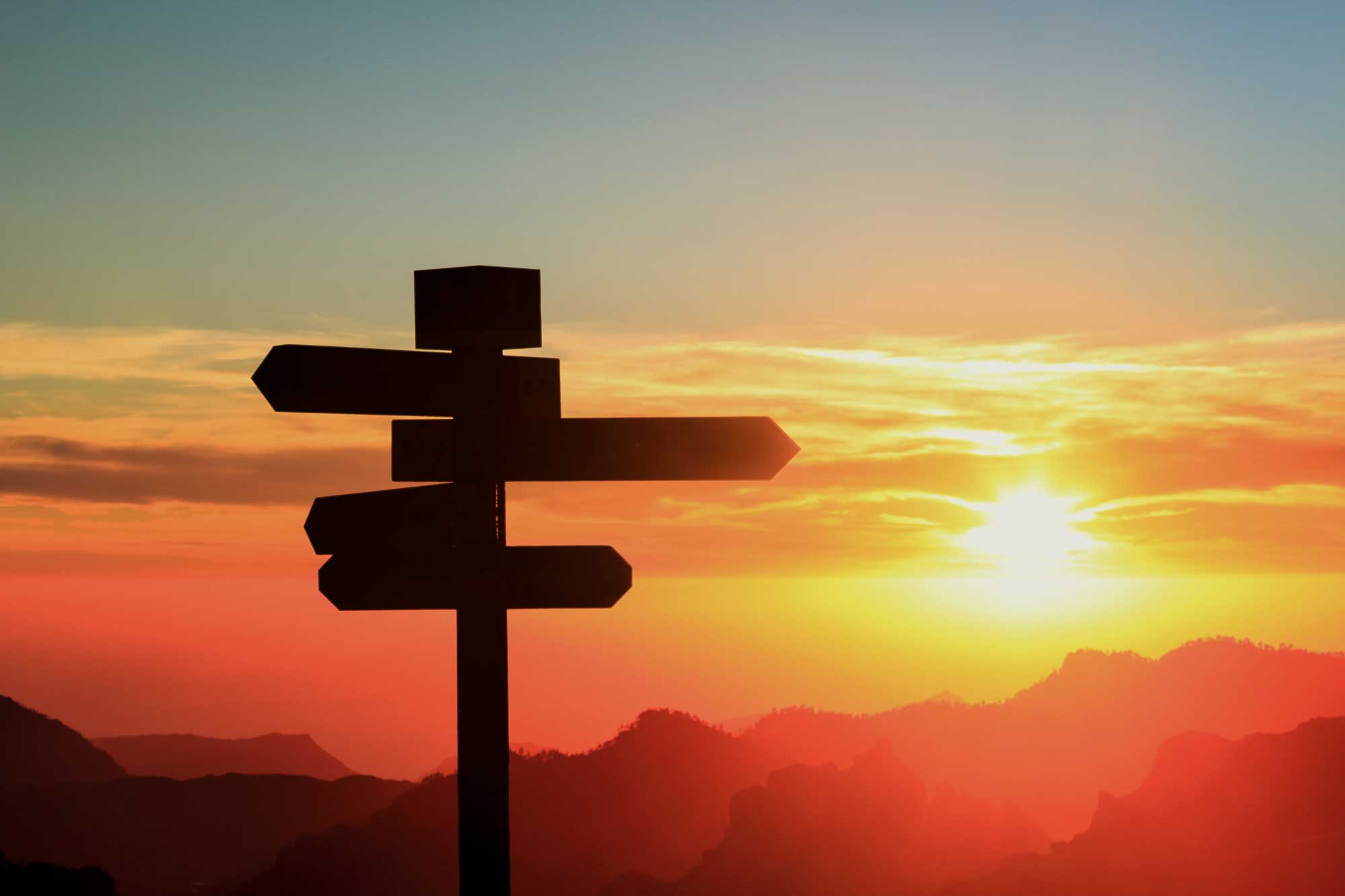 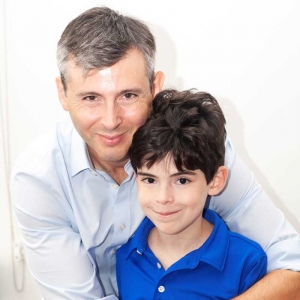 As people living in modern society, we widely believe that the market-based system of the United States, and similar ecosystems, leads to the highest distribution of prosperity because of relatively efficient resource allocation. The largest and most pressing opportunities attract capital, and a competitive market ensures the most optimal outcome. Initially, as a student of finance and subsequently as a lifelong professional investor, I accepted the paradigm that rising tides lift all boats.

Ha. If only that were the case.

An estimated 7,000 rare diseases exist that affect 10 percent of the global population. In the United States, this would imply that 33 million Americans live with a condition that you likely have not heard of or pray never impacts someone you love. Thirty-three million is a large cohort in aggregate, but much smaller when you factor in the denominator of 7,000. If all 33 million individuals had the same condition, we would probably expect resources to have solved the cause of their condition or improved their quality of life. Even in the rising tide scenario, you might think that a good number of these conditions have cures. You would be wrong.

As of April 2019, approximately 5 percent of these rare diseases have impactful treatments. Over 6,600 diseases have no treatment options. How is this possible?

Resources flow to easiest-to-solve or largest commercial opportunities, but not necessarily to the biggest aggregate issues or the smaller sub-markets. In other words, prosperity rains down on those who are fortunate enough to be in the overlapping area of “having the ability to make money” and “doing so in a short duration.” As a result, prosperity is perverted and (perhaps unintentionally) shared among some while many wait and hope. Imagine being in this “N of a few.”

Prosperity is not shared equally among all communities. How can we reallocate resources to serve those with rare diseases and ultimately improve the entire health-care system?

We need to sever the relationship between prosperity and near-term payoff. In the world of rare diseases, the aggregate numbers are staggering. Though they impact 10 percent of the population, rare disease spending on care comprises a much higher percentage of America’s $1.2 trillion hospital expenditures. According to one estimate, children who suffer from rare diseases make up 30 percent of the kids on the hospital floor, stay 40 percent longer, and generate 50 percent of the hospital bills.  Commercial treatments are not easy wins, but they save lives and have a compounding economic impact (e.g., think of the present value of savings on the health-care system alone by eradicating rare diseases). It is also the moral choice. Having a rare disease is bad luck, nothing more. By not helping those in need, we are relegating prosperity to chance.

I know this not through reading a book or analyzing data. I know because my son is among the “N of a few.” Fewer than 30,000 people in the United States have his rare disease. I have heard pharma CEOs tell me about pipelines and total addressable markets and how my child’s disease just isn’t profitable. They aren’t questioning the existing paradigm of who receives prosperity and who doesn’t; it is taken as an assumption like a 24-hour day. They aren’t thinking of the combined total of these smaller sub-markets.

At the same time, I know that change is possible precisely because I know how markets work and how they can evolve. To help my son and the other children like him, we built a nonprofit that is succeeding in finding treatments and cures because we don’t accept the existing norms that govern us, starting with the archaic notion that nonprofits shouldn’t share in the financial benefits of the fruits of their labor—in other words, they should not share in prosperity. Nonprofits spawn new markets and products, which lead to prosperity, precisely because they attract the capital to be able to do so. For us (and others), nonprofits are the disruptors of prosperity for the few. We unabashedly embrace that prosperity is for all, and nonprofits are exactly the vessels to instigate radical change.

Shared prosperity is defined by the N of a few, not in spite of it.