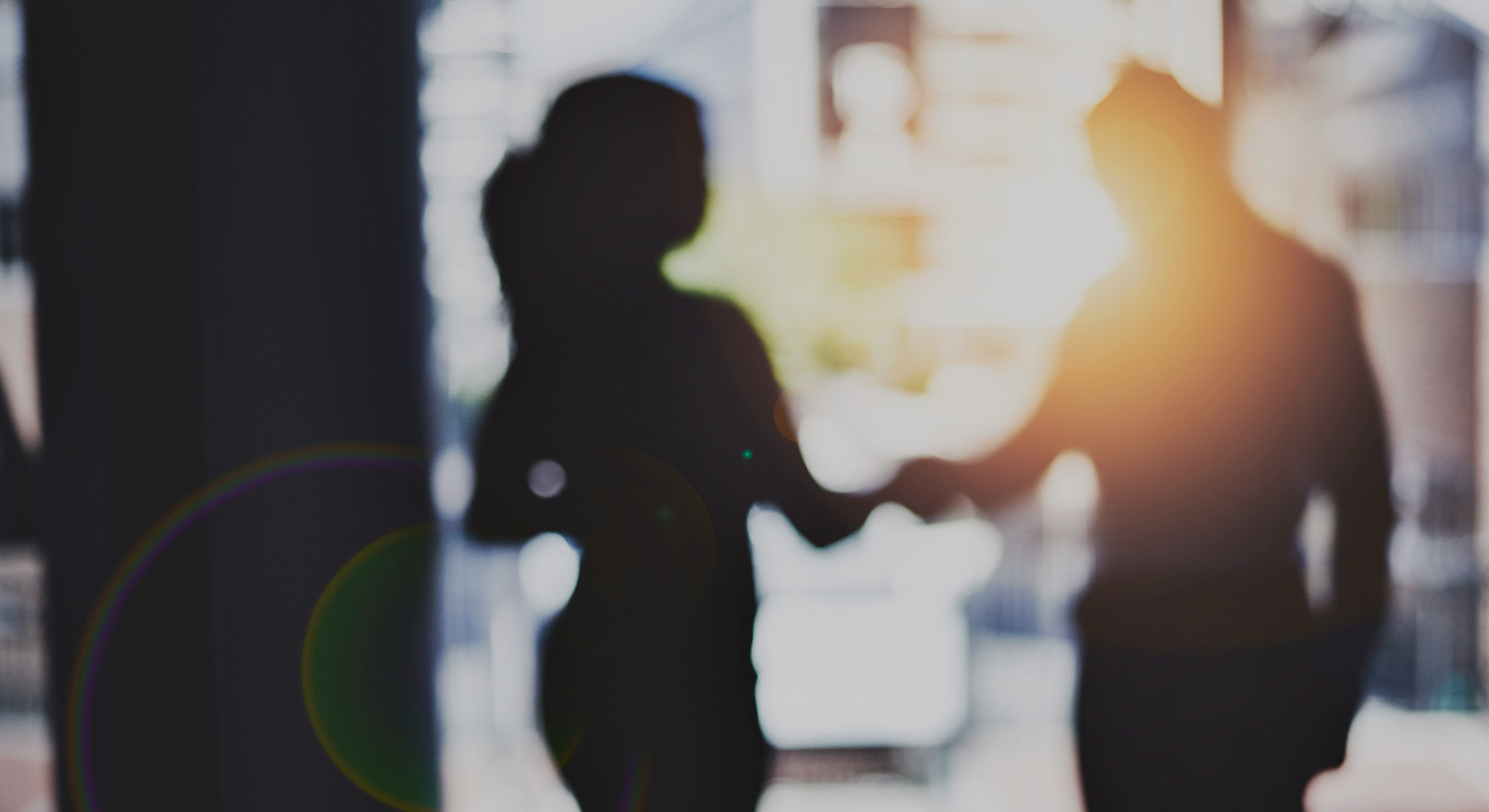 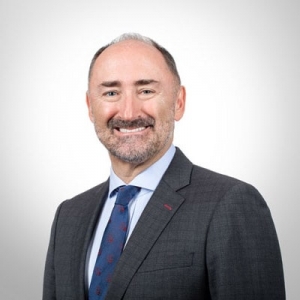 The world is changing. Digital disruption is sweeping the world at breakneck speed. The global balance of power oscillates in line with technological advancements and whoever is currently setting the pace. Against a backdrop of increasing acrimony between the East and West’s most prominent superpowers, nations and regions are either racing to stay ahead or struggling to keep up. Amidst this frenetic landscape, unexpected champions are emerging, new alliances are being forged, and the global balance of power is shifting.

Nowhere is this more apparent than in the Middle East’s pivot to Asia. With the US becoming a major producer of hydrocarbons in its own right, Asia has become a natural partner for the Middle East as it seeks to diversify towards technology. Trade between the two regions has boomed, with China, India, and Association of Southeast Asian Nations’ economies seeing their share of trade with Gulf Cooperation Council nations rise by 12 percent between 2000 and 2016. In contrast, trade with the Organisation for Economic Co-operation and Development fell by 21 percent over the same period.

Learning from Each Other

Both regions have much to learn from each other. The Middle East would do well to emulate Asia’s government-driven pace of change, cohesive regional trade, and heavy investing behind next-generation technologies. Take China’s government-led initiatives and policies to maintain relevance and competitiveness in the face of digital disruption—its Made in China 2025 policy to drive automation and intelligent manufacturing, for example. Or its investment in homegrown tech hubs like Shenzhen—home of Tencent and Huawei— which, last year, according to China Daily, saw its GDP top Hong Kong’s for the first time. Regional trade in Asia accounts for a staggering 25 percent of the global total, while in the Middle East it makes up just 10 percent of the region’s total.

The Middle East faces structural challenges, such as poor border agency cooperation, weak regional economic integration, and institutional inertia that can hamper progress. However, it has plenty to offer Asia in return. The drive to diversify hydrocarbon-reliant economies in the face of digital disruption has given rise to, and in some cases necessitated innovative, nimble, and often pioneering regulation. Take Bahrain, a country half the size of London that has trail blazed in terms of cryptocurrency and open-banking regulation. The Kingdom has partnered with a number of Asian economies, for example signing a memorandum of understanding with the Government of Mahrashtra to develop a framework for cooperation for FinTech innovation and knowledge exchange. Now Indian cryptocurrency exchange Belfrics is one of several FinTechs testing innovative technologies in Bahrain’s regulatory sandbox.

Indeed, the deepening ties and increased investment between the two regions is seeing the transfer of technologies at an exciting rate. Chinese telecommunications giant Huawei has set up a regional headquarters in Bahrain to create and accelerate the region’s 5G ecosystem. Not that cooperation is limited to new technologies. Alliances are being built and bolstered on more traditional industries, too, such as Saudi Aramco’s new partnership with Indian oil company Reliance.

Looking to the future, a number of opportunities for further collaboration present themselves. Cybersecurity is a key issue in the Middle East, with Saudi Arabia and the UAE receiving a significant number of the 20 billion or so global cyber attacks that occur every day. China’s commitment to artificial intelligence and machine learning technologies has clear benefits here. Meanwhile, where Asian countries can sometimes struggle in meeting global standards for intellectual property and data protection, the Middle East has been developing innovative, new laws and regulation. Take Bahrain’s laws that allow countries to keep their own legal jurisdiction over their data when it is being stored in the cloud in Bahrain.

Finally, the Middle East has long served as the bridge between East and West. This makes it a natural partner for a Digital Silk Road that seeks to harness the power of the digital industry to drive the development of traditional industries, shape global e-commerce, and set the gold standard for the global digital landscape. Both regions have much to learn from each other, and through collaboration, even more to gain. Their strength lies in their combined approach to disruption: not as a threat to defend against, but rather as an opportunity to adapt, innovate, and grow.