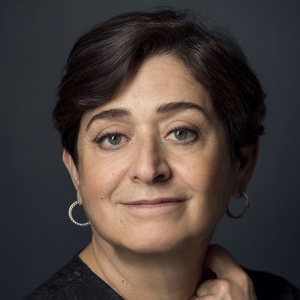 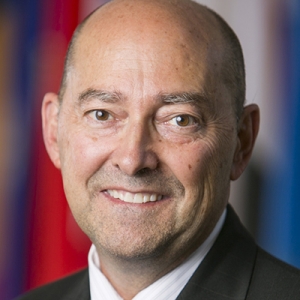 As the Asian manufacturing sector continues to experience a sustained contraction, it has become clear that their economies are heading towards the same postindustrial destination the West arrived at years ago. Services-sector growth across Asia confirms the trend. This is best illustrated by the Chinese services sector, which, despite recent slowdowns, has posted a purchasing managers index above 50 every month since 2005.

There is no longer any question that we are headed towards a postindustrial Asia, but there are many questions left to answer. The most important is whether Asia’s established and developing economies will transition smoothly. Asian countries need only look to the West for cautionary tales about such a transition. The rise of the post-industrial economy in the United Kingdom and the United States in the second half of the 20th century occurred before the rise of the Internet itself, creating immense political pressure (that continues to this very day) to hang on to a manufacturing sector that was in obvious and irreversible decline. Today, the alternative paths for such an economy are both appealing and practical, if not imperative for the sake of peace and prosperity.

Western democracies are still grappling with the globalization of the manufacturing sector. Brexit wouldn’t be possible without a lingering belief in a primary-manufacturing renaissance. But economic strength is more than just the measure of how firmly a country can maintain its dominance in a given sector. It’s also a measure of how dynamic your growth opportunities might be and how resilient an economy is to volatility on a global scale.

Asian economies are faced with the challenge of preparing the world’s most populated region to thrive within a new economic reality. It’s an immense challenge, but it’s also an incredible opportunity to show the world that changes of this magnitude can be negotiated with intention, purpose, and grace.

How Can Asia Get It Right?

Business and government are under no illusion about what is going on here, so the key is not top-down policy change, though policy and regulation should play a role. Neither is it economic shortcuts or fleeting attempts to prop up declining sectors. Policy and trade agreements alone cannot move billions of people from one economy to the next. Individuals need new skills and a compelling reason to pursue them. This issue remains the fundamental blocker to developing and established economies, even as leaders in the US and China pour resources into infrastructure, technology, and basic research for key areas such as energy and artificial intelligence. As the World Economic Forum rightly noted in its 2018 Global Competitiveness Report, “investing in technology without investing in digital skills will not yield meaningful productivity gains.”

Upskilling is crucial, and right now it’s critical. According to one index of global skills, “two-thirds of the world’s population is falling behind in critical skills, including 90% of developing economies.” Findings from other studies suggest that emerging economies in Africa and Asia are “most at risk of losing jobs and their existing growth models to technological transformation, and are among the lowest skilled.”

As we have seen in Asia, policy and economic tides can shift rather quickly. Upskilling, by comparison, is slower, more distributed. It requires a sustained and far-reaching effort to engage individuals and guide them down a path of change that, while potentially daunting, is going to objectively improve their relative position in a given economy.

More difficult is convincing individuals to participate in retraining programs, which typically focus on displaced workers, and have a decades-long track record of poor results. Indeed, there’s a reason why upskilling is a “top 10” priority for CEOs across the globe— it’s the shortest path between the workforce you have and the workforce you need.

Upskilling is ultimately the work of creating the necessary conditions for individual economic security and regional vibrancy. An Asian workforce armed with in-demand skills and relevant training is a non-negotiable for postindustrial businesses in the region and an essential element for stability and prosperity across the globe.