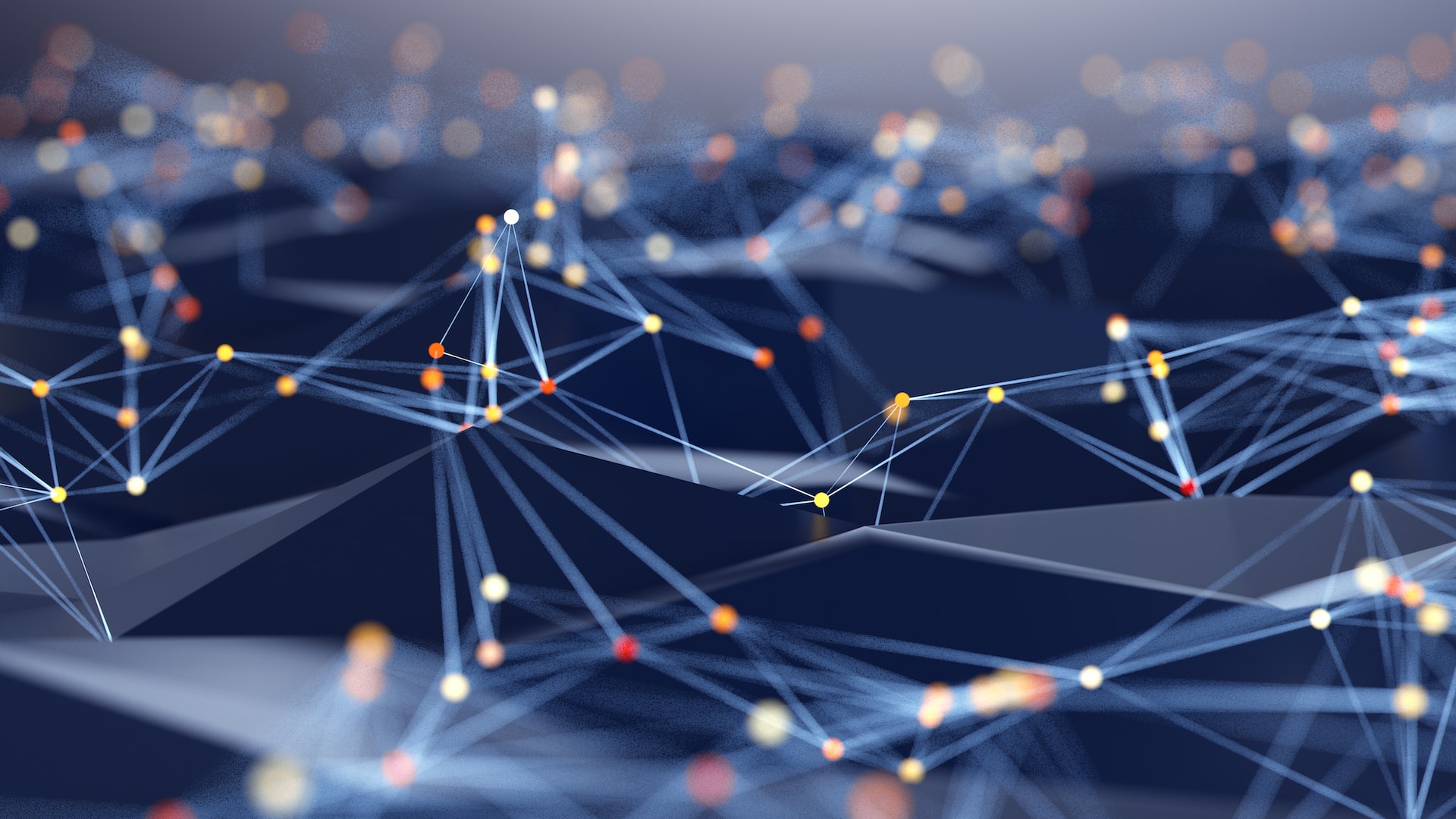 What data assets are patient organizations creating, and how are they adding value to the work of partners trying to accelerate therapeutic development for patients? This was the topic of a January 31st FasterCures webinar, featuring the work of three innovative nonprofit leaders in this area.

Kristin Schneeman, Director at FasterCures, kicked off the webinar by sharing highlights from a recent series of white papers it produced on “Patient Organizations As Research and Data Partners,” looking at how patient organizations and the data assets they bring to the table can be integrated into the increasingly data-driven and patient-centric world of clinical innovation. She noted that these groups are investing in collecting and sharing data because they can access patients across many institutions, they have a unique level of trust with their communities, their patients are asking for it, they don’t see it being collected or shared by others, and they are interested in addressing the needs of partners who can move product development forward.

Todd Sherer, CEO of The Michael J. Fox Foundation for Parkinson’s Research, shared the foundation's motivation for taking on a number of large-scale data collection initiatives. “We started out very much focused on laboratory research, development of new targets and molecules. But it became clear all this work would hit a common roadblock as things moved into clinical testing.” There was a need for a better understanding of patients’ experience, what was really impacting them, how to measure what was happening with them, and assess whether new therapeutics were having the intended impact. In Sherer’s view, human-based natural history data is a missing component in many disease areas preventing investment and progress.

The Parkinson’s Progression Markers Initiative is a large-scale, traditional study run through clinical centers, though at the insistence of the Foundation all the data and samples are made openly available to the research community in real-time. The data has been downloaded more than five million times and has started to pay dividends in novel genetic findings, changes in how trials are designed, standards for the collection of data, and more. In contrast, Fox Insight is a direct-to-patient, virtual natural history study, conducted via less rigorous online surveys. It is a rapid way to gather data from many people–more than 40,000 participants–and generate novel insights that have often sparked further investment by the Foundation to address. They are also partnering with 23&Me to link biological sample data to the platform. Sherer noted that there is a lot of interest from regulators and payers in data from Fox Insight.

He concluded that patient organizations play a unique role because they can unite stakeholders and look after the interests of patients. He noted that it’s critical to focus on not just collecting data, but unlocking it–making it as widely available and useful as possible.

Seth Ginsberg, Co-Founder & Chairman of the Global Healthy Living Foundation, spoke next about the features of the ArthritisPower platform, built initially with funding from the Patient Centered Outreach Research Institute (PCORI) and boasting, after only five years, 26,000 consented participants and 38 studies conducted. It is a mobile and web-based application that allows patients to log their outcomes as well as import some of their biomechanical and activity monitor data with the aim of both providing them and their providers with actionable information for shared decision-making, as well as contributing their data to the registry for patient-centered research. They can track and analyze their symptoms, medications, and outcomes, and the app employs a number of preloaded patient-reported outcomes assessments, standardized instruments that are commonly used in rheumatology practices. Keeping patients engaged with the platform is a constant challenge, but continually providing a feedback loop to enable them to understand their results and how to apply them has been very effective toward that end.

The next frontier for ArthritisPower is linkages between this data and patients’ clinical and claims data, in order to give patients and their providers “the most textured view of themselves.”

Finally, Michael Hund, CEO of the EB Research Partnership (EBRP), gave the audience a quick introduction to the venture philanthropy model they have been deploying to derisk research and drive promising treatments toward the clinic and commercialization. In addition to investing directly in early-stage companies, EBRP has built a collaborative research network of 20 centers of excellence and is building a large-scale data platform in collaboration with Amazon Web Services (AWS).

Hund noted the rapid evolution of cloud computing, an asset that wasn’t available to us five or ten years ago. He and his team worked with AWS’s Envision Engineering team, using the company’s “Working Backwards” innovation process, to create in eight weeks a patient-focused, user-friendly platform for collecting, sharing, and analyzing patient data. Inputs included clinical data from the centers of excellence, but there is the ability to go direct-to-patients and allow them to share their own data as well. In return for the contribution of their data, patients have the ability to find specialists, be linked to clinical trials, follow the research, and get back information on patients like them.

EBRP’s ultimate vision is for this to become a template and platform for any rare disease, which would benefit not only individual patient communities but allow for cross-condition research.

Threats Aren’t Partisan: Securing the Health and Safety of a Nation