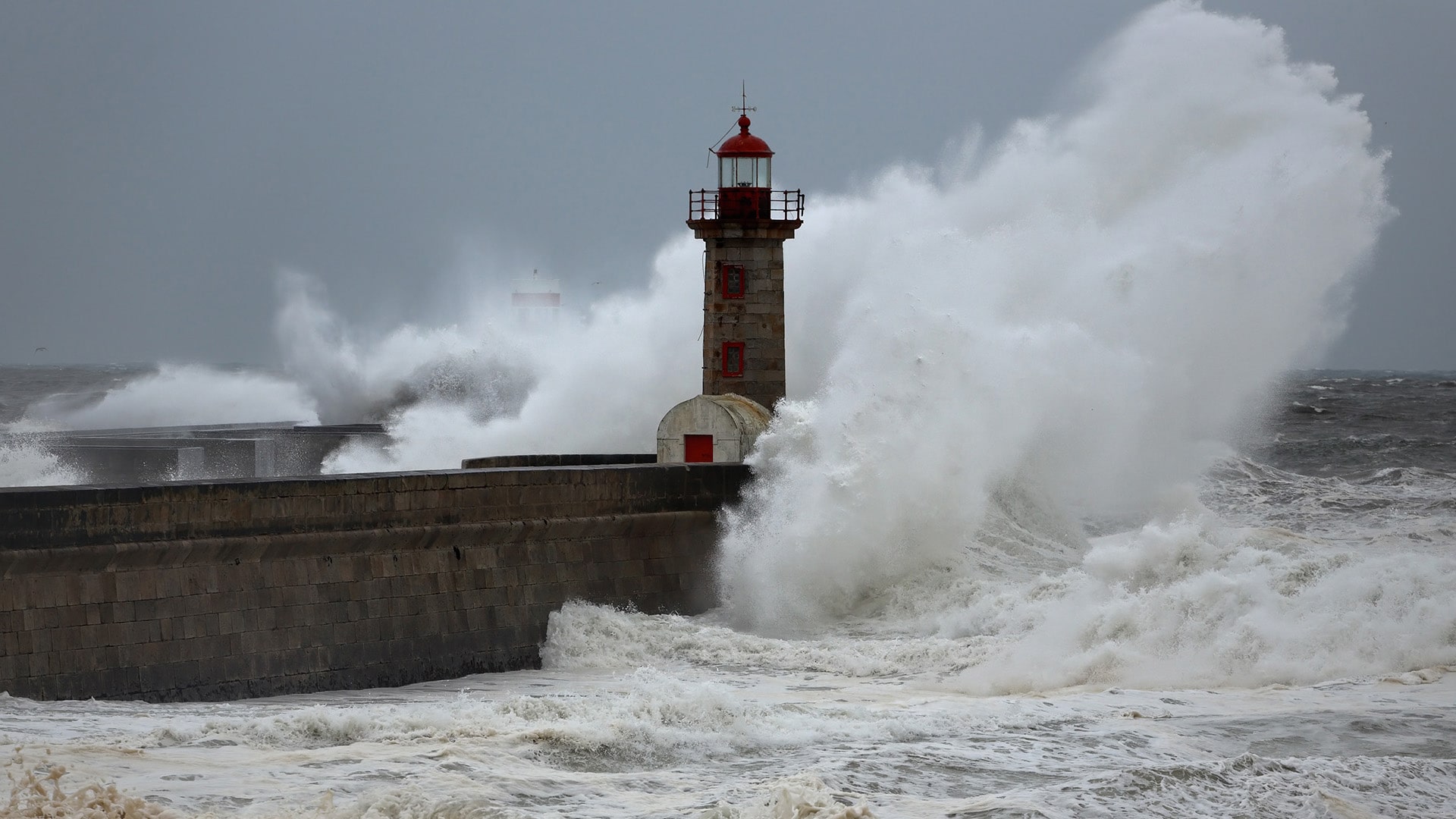 In the West, the Chinese word for “crisis” is often cited as the characters that signify “danger” and “opportunity.” While the original meaning of wēijī in the Chinese language is subtly different, the term has entered the Western vernacular and is a way of expressing the significant number of cross-currents in global markets today.

There is a risk, and I believe there is a substantial opportunity. My fundamental long-term thesis for markets globally is broadly positive. For example, one of the key drivers is Asia, which has some of the fastest growing capital market globally, with China alone forecast to contribute 50 percent of all new net assets under management from 2017 to 2021.

Of course, there are significant tail risks to be mindful of—the environment, geopolitics, epidemics, an escalation of conflict with Iran, the challenges facing the European Union, Brexit, and so on. Trade conflict is certainly high up on the list of risk factors. Many of these risks will continue to weigh on markets and result in geopolitically inspired market volatility. Nevertheless, the US economy is still relatively strong and growing, as too is the Chinese economy.

Regarding the US/China trade conflict, the tariff issues may now not be resolved—albeit there may be a limited trade deal—but my view is that this will at worst realign global growth rather than undermine it totally. In the short term, global growth could decrease to around 2 percent, but I do not see it turning negative. There is just too much momentum and central bank stimulus in China and in the US for it to do so.

The great strategic rivalry between the US and China will continue in the tech space for decades to come. It could even cause a Cold War Mark II. Unlike the Cold War between the US and the Soviet Union, which was based primarily on the ideology of two systems, the rivalry with China has material economic dependencies that were absent between the US and USSR. However, the existence of mutual economic interests should mean it will not be overly destructive to long-term growth since it will be more nuanced and fought along the lines of technology rather than ideology.

Remaining mindful of the “known knowns,” while continually striving to identify the “known unknowns,” is what most challenges and excites me. Naturally, it’s the “unknown unknowns” that are truly the “black swans.” An example might be an airborne epidemic similar to the Spanish Flu in 1918. Other examples might be a nuclear atrocity or solar flares as devastating as coronal mass ejections. Importantly, the challenge of identifying such risks informs our overall investment process and ongoing risk management framework.

Policy errors are another source of risk. This is especially true today when central bank independence is under growing political pressure in many countries and where quantitative easing (QE) and Modern Monetary Theory could still be regarded as experimental. But will the recently announced renewed QE be as effective as it has been in the past? There is academic evidence that QE’s effect is diminishing, albeit still supportive.[1]

In a world where the Treasury can issue bonds through the banking system, creating excess reserves, and where the ultimate repository of those bonds is the central bank, significant liquidity is being added to the system, not cash. Liquidity is so abundant that it actually decreases inflation; it increases the supply of capital to the point where you have negative interest rates. It’s an intriguing world we now occupy.

While I am not a theoretical macroeconomist, as a market practitioner, what I currently see are the counterintuitive outcomes. Whether that’s the Phillips Curve or the Keynesian Supply/Demand curve, they are all behaving in ways that confound their historical relationships, and explanations are being sought for this. In academic literature, there is a view that forward expectations of inflation matter more than the actions of a central bank. When I started at Salomon Brothers in 1982, we all used to wait on the trading floor for the Federal Open Market Committee to act. Now it doesn’t matter. Now what we’re waiting for is the governor of a central bank’s words; it’s about what they say, it’s about forward guidance. They’re parsing and counting words, not money. Market participants are hanging on every word and their nuance. Nevertheless, the notion of a central bank policy error cannot be dismissed.

I am optimistic about the world. While one must not be complacent about risk, one must not be reluctant to act during a period of perceived crisis, both on the long and short sides.