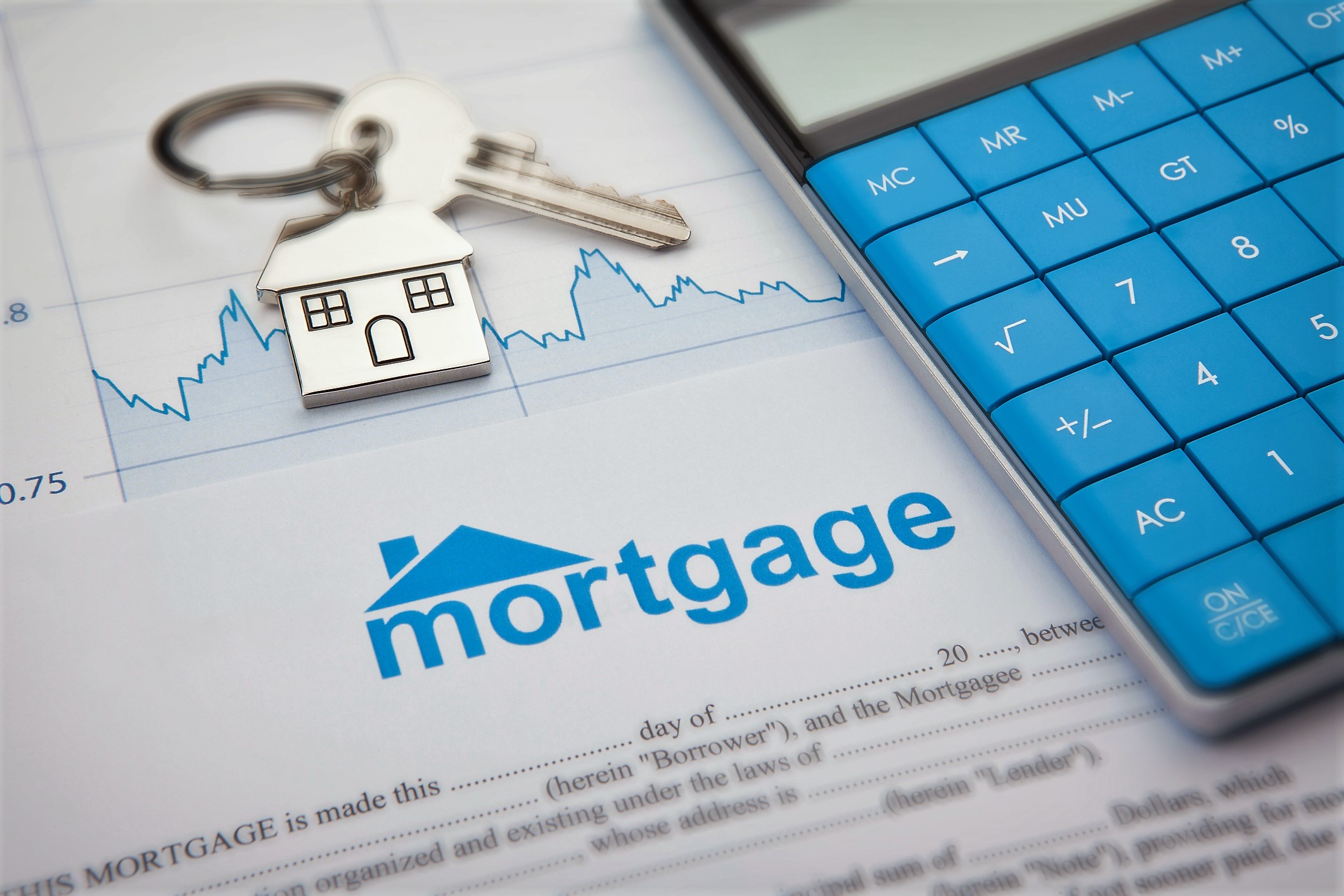 WASHINGTON, September 5, 2019—The U.S. Department of the Treasury (Treasury) and Department of Housing and Urban Development (HUD) today released their respective Housing Finance Reform Plans, pursuant to the President’s March 2019 Memorandum on Federal Housing Finance Reform. The plans kick off the administration’s comprehensive housing finance reform campaign. Notably, the plans address resolution of the Fannie Mae and Freddie Mac (GSEs) conservatorships—the last piece of major unfinished business from the Financial Crisis—enhancements to FHA and Ginnie Mae, and a call for congressional action to help reshape the housing finance system.

“Housing finance stakeholders have spent the last decade deeply engaged in preparation for this moment,” said Eric Kaplan, director of the Milken Institute Housing Finance Program. “The ramifications of these plans, their agendas, and execution—and the pivotal question of how Congress responds—will dramatically impact how we finance homeownership for the next generation. The significance cannot be overstated.”

The Milken Institute Housing Finance Program team earlier this year released A Blueprint for Administrative Reform of the Housing Finance System in anticipation of the reform efforts. Similar to the newly-released plans, the team recommended administrative measures to strengthen the housing finance system in the near-term and pave the way for bipartisan congressional action to finish the task. Like Treasury, the team also noted that the administration could undertake significant reforms in the absence of legislation. The team previously set forth principles for legislative housing finance reform in its 2018 paper, Bringing Housing Finance Reform over the Finish Line.

“We are poring through the plans and will spend the coming weeks and months collaborating with industry and government stakeholders on the details and rollout,” Kaplan added. “This is no longer an academic or speculative exercise—the final push for comprehensive housing finance reform is now here.”

Kaplan is available for interviews. He can be reached by clicking here.

A Conversation with His Excellency Waleed Al Mokarrab Al Murhairi