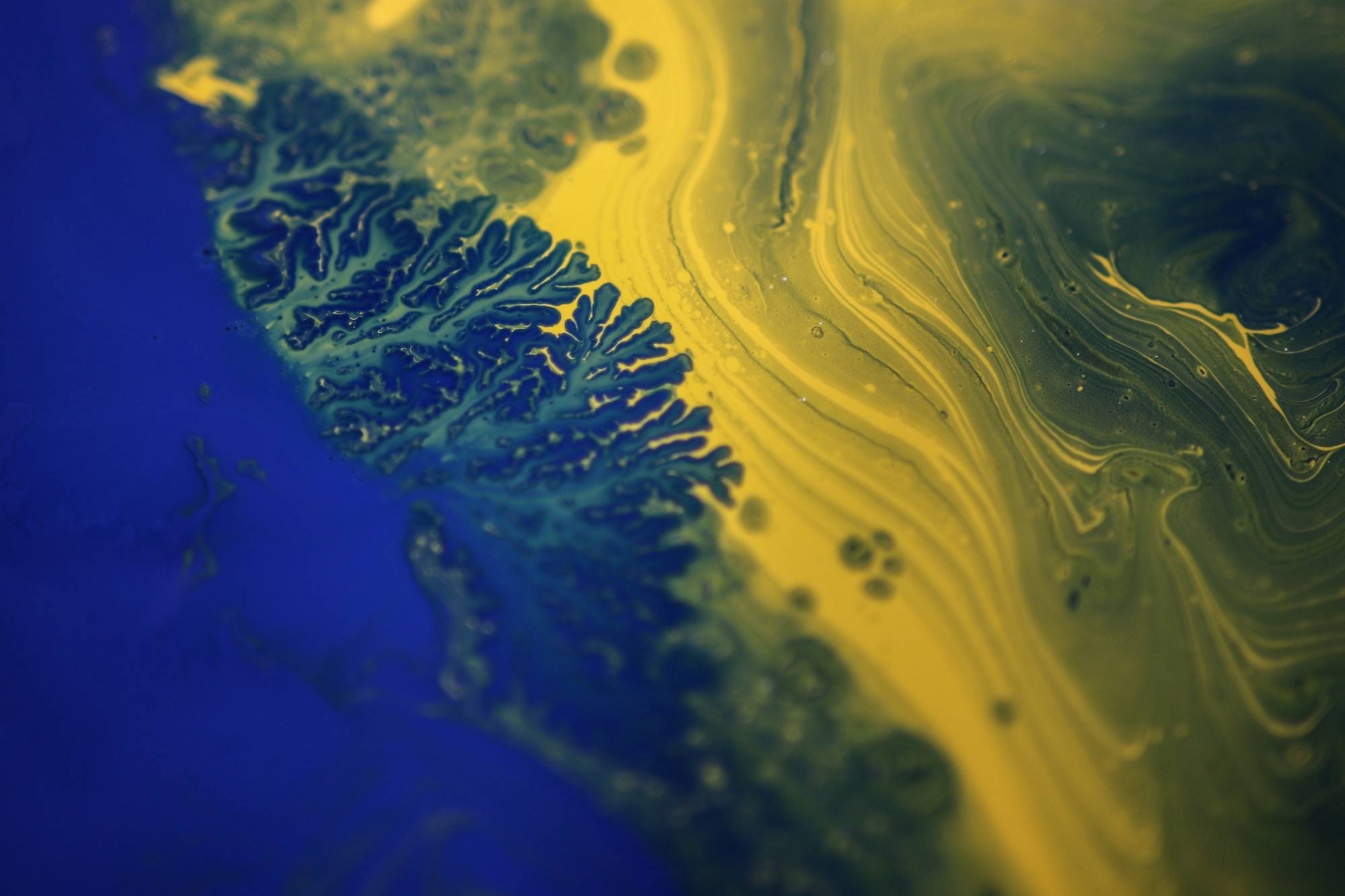 WASHINGTON, October 28, 2019 – The Milken Institute Future of Health Summit opens today in Washington, D.C. More than 1,000 leaders from the private sector, government, science, education, philanthropy, and tech will participate the three-day gathering, examining ways to match human, financial, and educational resources with ideas to benefit the physical health of individuals and the economic health of our communities.

Major new reports are set to be released, including “Reducing the Cost and Risk of Dementia,” which projects a doubling in the number of Americans living with dementia.

Several sessions will be live-streamed and can be viewed at https://livestream.com/milkeninstitute The summit may also be monitored on social media using the hashtag #MIHealthSummit

In addition, the Milken Institute is publishing a series of essays to elevate conversations taking place at the Summit. The Power of Ideas features contributions such as Aligning Science Across Parkinson’s by Nobel Laureate Randy Schekman; Let’s Improve the Diversity of Cancer Clinical Trials by Amgen’s Robert Bradway; and Addressing Poor Health by Addressing Hunger by Feeding America CEO Claire Babineaux-Fontenot.

For a complete agenda and more details, visit www.milkeninstitute.org.